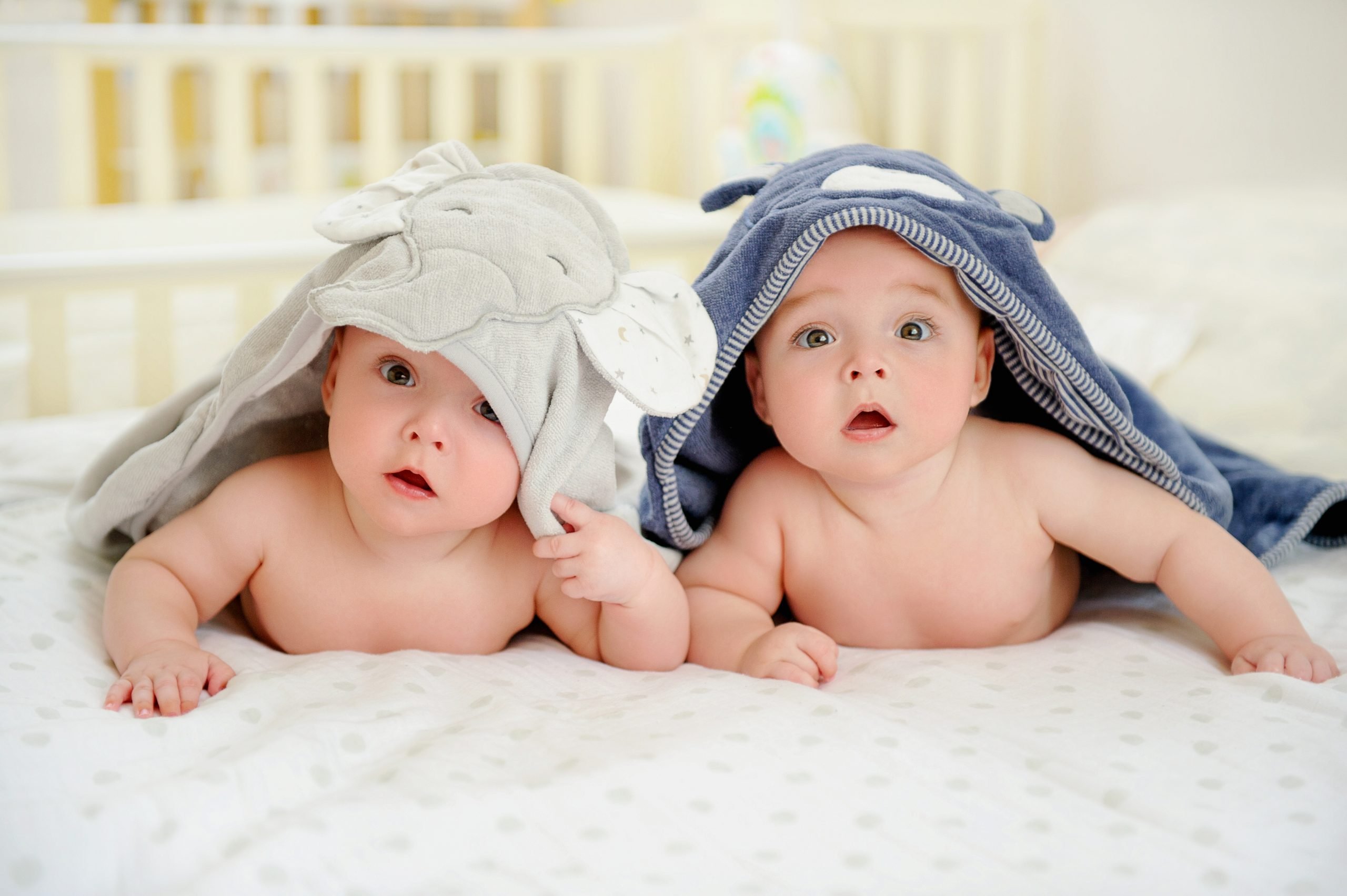 Part of taking care of a newborn child is being cautious about your every move because you do not want to put your child in harm’s way through any of your actions. Therefore, when you have got newborn twins in the house, you need to be doubly cautious. One of the questions that has been haunting new parents for years is regarding the safety of making twins sleep in the same crib.

Some experts suggest crib sharing as not only safe but also a necessary step for increasing bonding. However, there are others who opine that sharing a sleeping space among infant twins can lead to complications like overheating and increase the risk of sudden infant death syndrome (SIDS.) We have therefore come up with an informative article about crib sharing among twins that removes all confusions and introduces parents to the many pros and cons of having twins sleep in the same crib

Pediatricians around the globe explain how twins have a better temperature regulation when they sleep together, especially in the winters. However, for the same reasons, parents must ensure that the twins aren’t getting overheated while sleeping together. To be on the safer side, pick a blanket that is lightweight and avoid any extra cushioning or clothing that can suffocate the baby.

One of the most frequently asked question related to newborn twins sleeping together is about the scenario when one of the babies sleeps well while the other doesn’t. Parents of newly born twins often fear about the risk of one of the twins disturbing the sleep of the of the other in some way. However, these infants have a profound sleep cycle and are seldom disturbed by the other baby in their sleep. Having said that, parents must regularly observe if one of the two babies is somehow causing interruptions for the other as there are babies who are more restless or wiggle a lot

The effort put behind the arduous task of monitoring two separate babies is halved when the twins are placed in the same room and in the same crib. A good way for young parents to reduce their load is to try and synchronize their sleep cycles and other routines like bathing, changing and feeding time of the twins. It is highly recommended that when one twin wakes up in the night to feed, the other is also fed to prevent further interruptions

Twins grow used to the presence of each other around them as they have been together in the womb since they were tiny embryos. Therefore, sleeping next to each other through their early days is something that will increase their bonding and they will cherish the feeling throughout their lifetime. Separating infant twins can rob them of the comfort and familiarity of being around each other. Nurses appointed in Neonatal Intensive Care Units (NICU,) say that twins that slept together were found to have lesser episodes of bradycardia, a better heart rate and an improved oxygen regulation than those who slept separately

The surface of the crib must be firm and flat, preferably only with a layer of rubber pad or bed sheet. It is important that parents ensure that the surface of the crib is not too soft to prevent the risk of strangulation due to rolling over. For the same reason, babies should not be placed together on other soft or uneven surfaces like couches, comforters, armchairs, beds for adults, etc. It should be made into a habit to lay the babies on their back for sleeping to prevent any risk of suffocation and ensure better sleep.

Accidental suffocation and strangulation while sleeping is a leading cause of sudden infant death syndrome (SIDS) among babies. Young parents are often discouraged from having their babies sleep together with them in their bed due to this threat. Twins can also experience such a condition in the case of a baby rolling on to the other, especially when babies have low birth weights or an underdeveloped respiratory system. Apart from the risk of SIDS and overheating, there is also the risk of infections. Just because twins share almost everything doesn\’t mean that they should share each other’s illnesses. Although there are plenty of other ways of them getting infected, making them sleep separately at least during the time when one of them is infected is a good way of reducing the risk.

After the first six months or so the twins are ready for their own cribs. While many experts have conflicting views about twins sharing a crib when newly born, most of them unanimously agree that once the babies cross a certain age, it is better for them to sleep separately. The foremost and the most obvious reason, apart from the ones mentioned above, is that the crib is not big enough to suitably accommodate both the babies. Parents must however have the babies sleep in the same bedroom at least for the first one year before moving them into their own room. Before long the same parents will be looking for separate beds and mattresses for their teenager children. Inside bedroom claims to have the reviews of the best rated mattresses for teenagers, be sure to check them out.

Babies who are increasingly crying or hitting each other may need their own beds. Parents should gradually start separating the multiples when they pick the early signs which show the babies facing difficulty in sleeping together. Separating the twins is a gradual process and needs to be done in steps to prevent any risk of shock. Start with a crib divider that separates the crib into two equal halves. You may upgrade into a bigger crib that already comes with a separation in the middle or go for commercially available crib separators. Even when you place them in separate childhood cots, it is important to keep the cots next to each other from where they can see their sibling

Growing up with a twin is a unique experience and parents are best suited to allow them the privilege of crib-sharing until a certain age. Though most of the complication arising from sleeping together in a crib can be dealt with suitable precautions, parents must be mindful of the signs that hint towards the need of a separate crib. 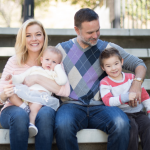 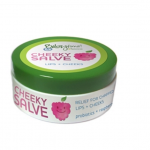 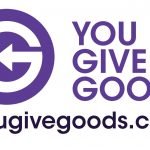 5 Tips for Giving Back This Summer