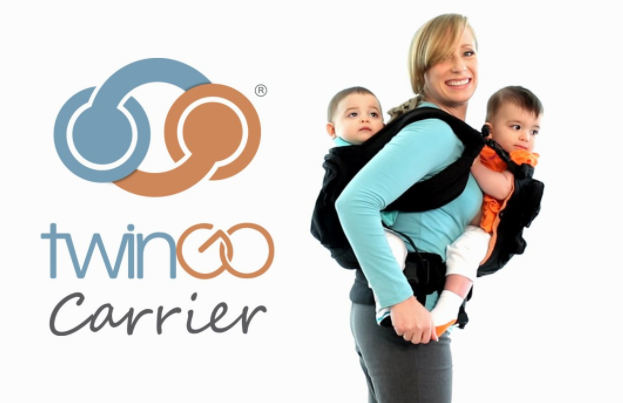 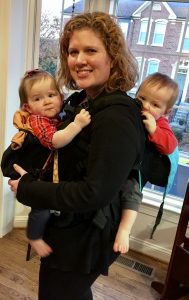 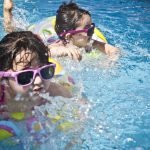 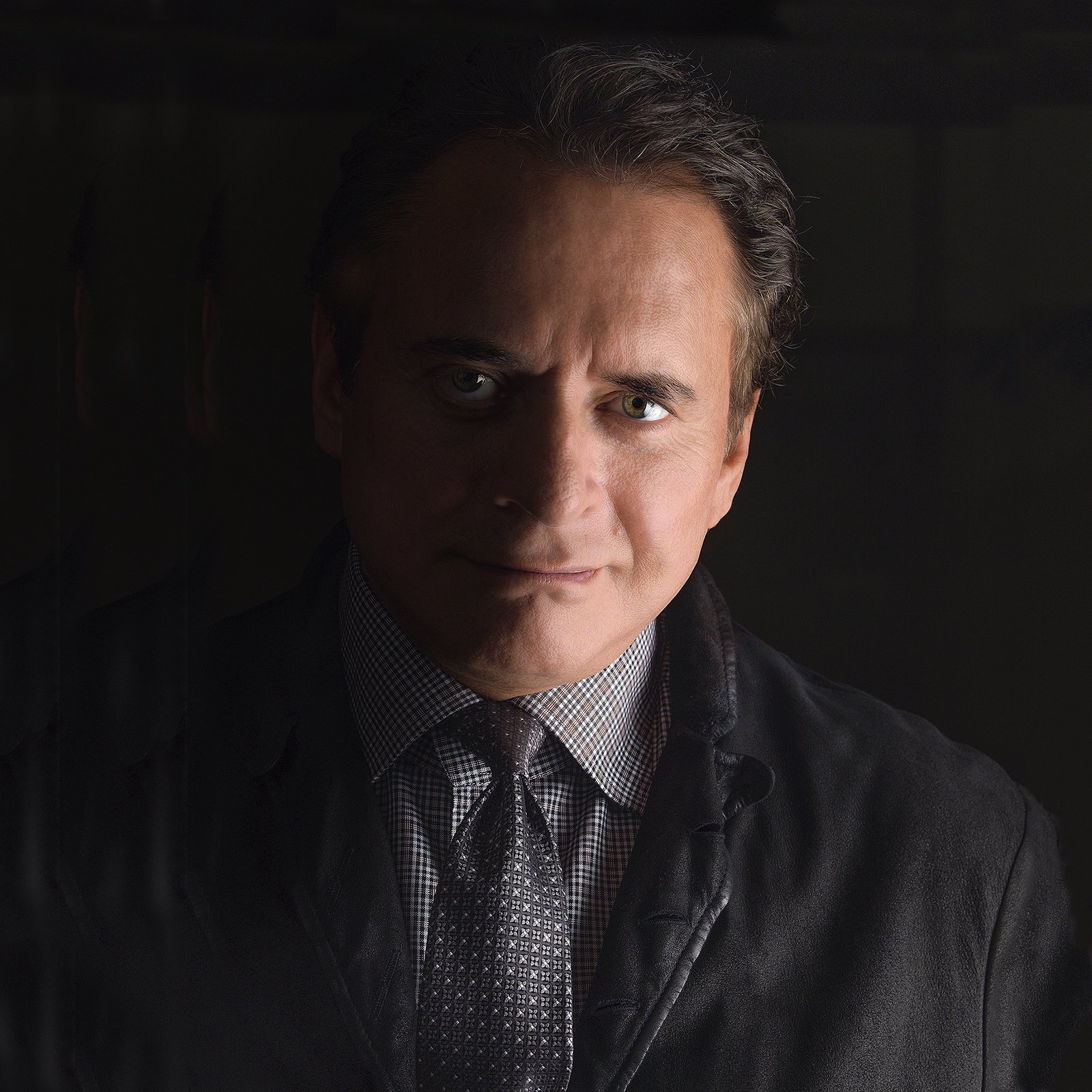 A Lesson in Parenting Through Adversity 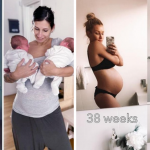 You Know You’re a Twin Mom When…