Are There Any Good Star Wars Toys For Girls?

Star Wars toys remain among the most collected and most wanted gifts by fans and enthusiasts all over the world. It has inspired generations of kids since its release in 1977. But the majority of the Star Wars audience and market are men and little boys. Parents and gift-givers looking for Star Wars toys for girls often struggle to choose because of the limited options.

Still, such toys exist. Toys should be gender-neutral, after all. Here is a list of Star Wars toys for little girls (and boys). 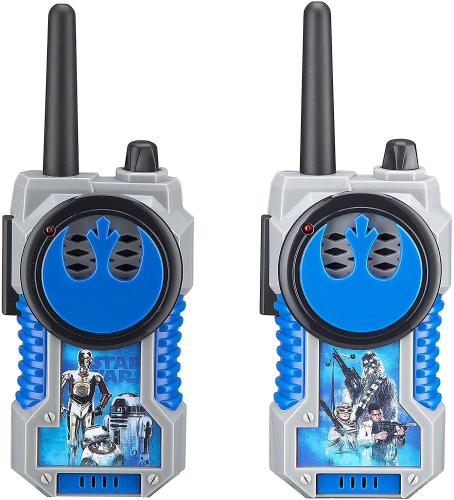 The Star Wars FRS Walkie Talkie toys are available in Chewbacca, Ray, and Finn designs. They can support multiple types of play for both boys and girls, including role-playing and treasure hunting.

Kid-friendly Features: The Star Wars Character FRS Walkie Talkies are 8 AAA battery-powered, have adjustable volume and push-to-talk buttons, and are compatible with headphones.

The Star Wars Droid Inventor Kit is a customizable and educational toy. It even comes with coding missions and mobile app integration!

The kit includes parts that will allow any kid, girl or boy, to create her or his own droid. Parents need not worry about electric wires, sharp tools, or getting tangled up in the building process because the Star Wars Droid Inventor Kit comes with a kid-friendly manual, encouraging coding and engineering skills.

Kid-friendly Features: This Star Wars toy comes with droid parts, a 9V battery, electronic blocks, and a free app that is compatible with Android KitKat 4.4 and later and iOS 10 and later versions. 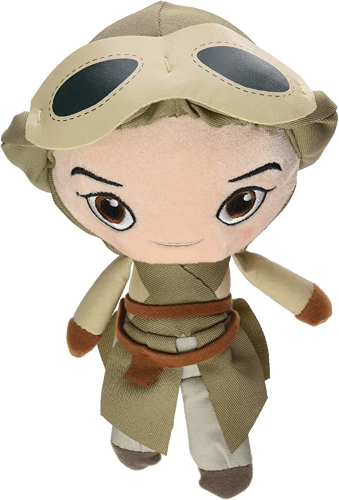 Plushie toys are a kid’s favorite. They come handy during role-playing and bedtime. Some are even never outgrown and stay with the owner until they’re old.

The Star Wars Funko Galactic Plushies come in the characters of Rey, Darth Vader, C-3PO, Chewbacca, Fett, and Boba. They are suitable for little girls and tweens.

Kid-friendly Features: Star Wars plushies are made from soft fillers and polyester fiber.

Little girls of the right age can play with the Star Wars Play-Doh without assistance. All they need are the clay, molds, and their imagination. 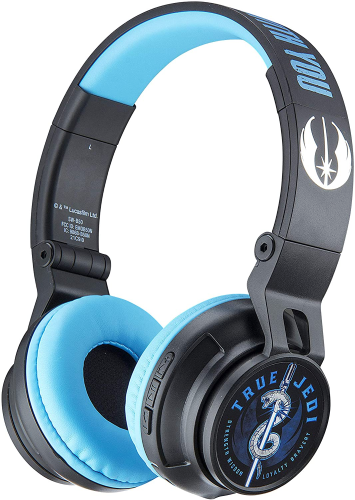 Music and sound have integrated themselves in many aspects of a kid’s life that earphones or headphones have come as ‘toys’ for the little ones. This Star Wars Bluetooth Headphones for Kids have just the right features to keep little girls entertained.

Kid-friendly Features: Volume is reduced to protect kids’ hearing. The headband is adjustable, and earpads are cushioned. It has Bluetooth connection capabilities compatible with Android and iOS devices and has an added microphone feature. The product is rechargeable and has a listening time of up to 30 hours.