How To Raise Thrifty And Generous Teenagers 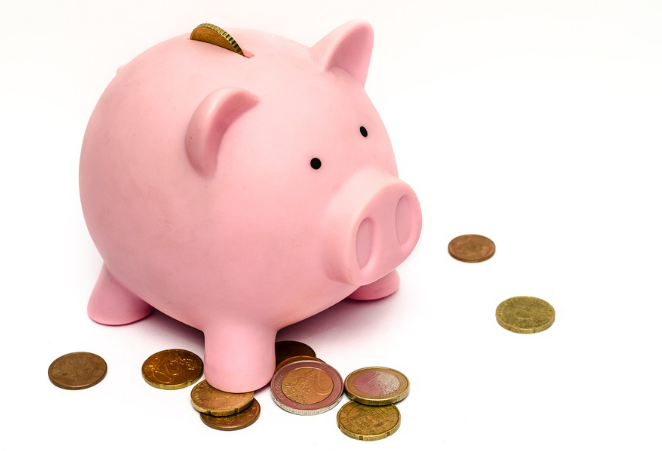 From piggy banks to that first savings account, many children are taught the value of saving from an early age. But as they grow to adolescence, following parental advice sometimes gives way to peer or media influences, and those once thrifty children are now teenagers in a consumer-driven world where spending, not saving, is king. “Nearly everyone falls into two categories: spenders and savers,” says John Cortines, co-author with Gregory Baumer of God and Money: How We Discovered True Riches at Harvard Business School by Gregory Baumer and John Cortines – Paperback

(www.godandmoney.net). “Spending is easy, so it’s up to parents to start conversations with their teens on the importance of saving and, just as importantly, giving.” Cortines and Baumer suggest three ways parents can help teens establish good financial habits before they reach adulthood, and pave the way for those teens to become generous people as well as good savers:

• Help them begin saving for retirement now. Teens who land a part-time job often want to save money to buy a car or they simply want to enjoy a little financial freedom with weekend shopping sprees. Unless they’re careful, that money burning a proverbial hole in their pocket is spent before the next payday. Parents can help them think beyond today by suggesting they invest a portion of that income in a Roth IRA. Mom and Dad can even consider matching their teen dollar-for-dollar on their savings. “Explain the wonder of compounding investment returns – how the money they invest as a teen could be worth 10 to 20 times as much when they retire,” Cortines says. • Family philanthropy.  Even if the gifts are modest, Cortines and Baumer advocate involving teens in the family giving plan. Encourage them to research charities and apply for “grants” from the family’s budget for giving. “The experience of learning about nonprofits will be invaluable,” Baumer says. This is also where another portion of the teen’s earnings from a part-time job could be placed. • Let them into your journey.  Parents should model what they want their teens to emulate. Cortines said this begins with “letting them see your character as reflected in financial decisions.” That doesn’t mean letting teens know their parents’ net worth or the details of their income. Baumer and Cortines suggest explaining to teens how living modestly has short- and long-term benefits, whether it has allowed an early payoff of a mortgage, or demonstrates that frugal purchasing decisions leave money available for charitable giving.

“If you frame the conversation well,” Baumer says, “teens will benefit from seeing your character on display as you navigate your finances.” Once saving and giving goals are fulfilled, teens can then begin to focus on spending. “But unless spending is kept under control,” Cortines says, “saving and giving simply aren’t possible at any meaningful level.” 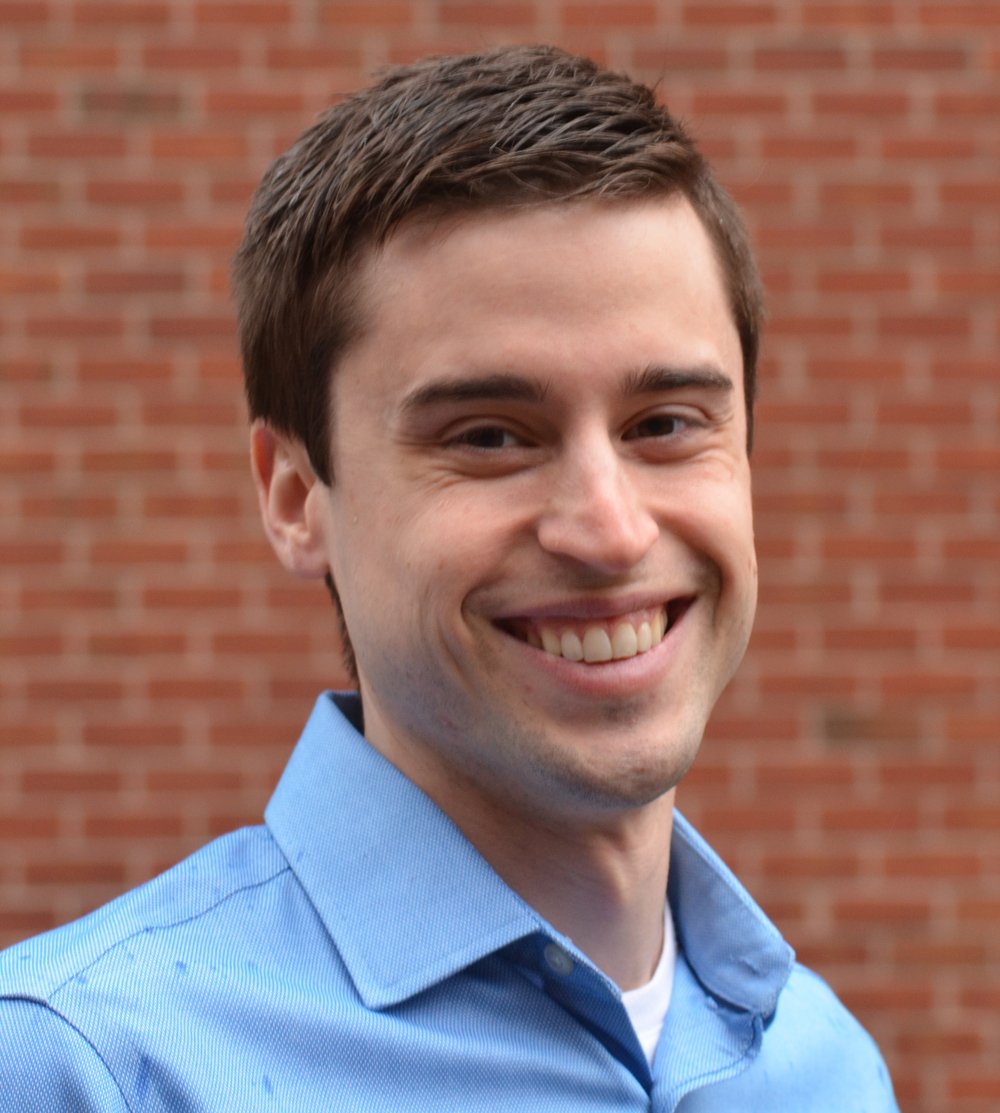 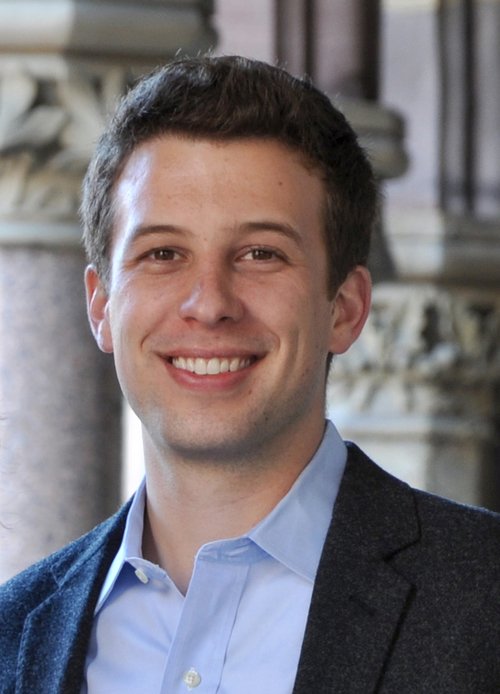 About John Cortines and Greg Baumer

John Cortines and Greg Baumer are co-authors of God and Money: How We Discovered True Riches at Harvard Business School by Gregory Baumer and John Cortines – Paperback

(www.godandmoney.net). Baumer is VP of Business Development for naviHealth, a Nashville-based healthcare technology firm. Cortines is Executive VP of Emerging Leaders for Generous Giving, an organization that exists to share the biblical message of generosity. 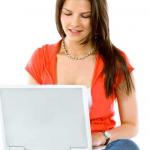 Want to Make Some Money as a SAHM, But Don’t Want to Do Sales? 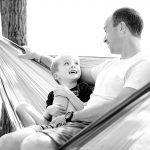 New Year’s Resolutions for Your Little Ones 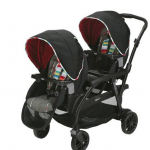 The Importance of Choosing The Right Baby Stroller