I am not a Victim… I am a Survivor 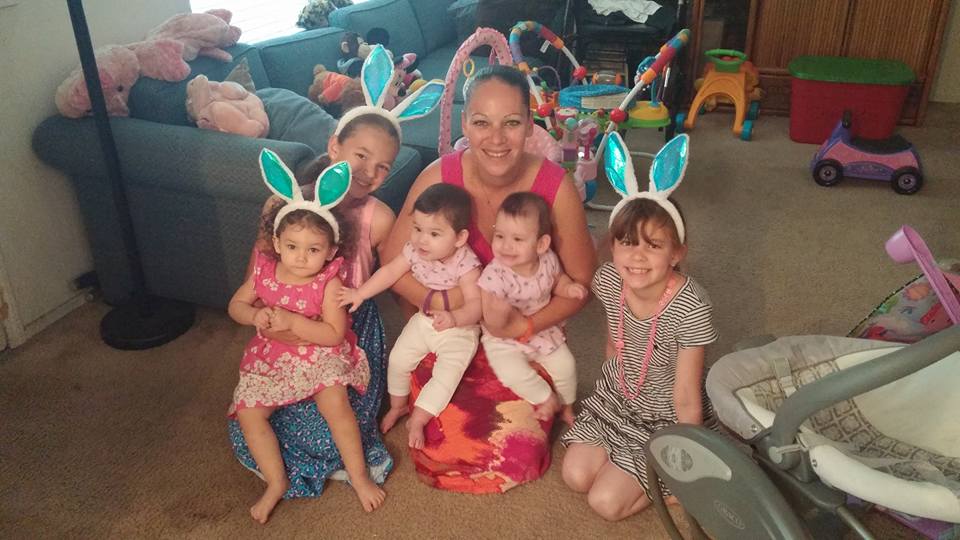 One year ago was the worst day of my life. I was assaulted while holding my at the time almost 1 year old daughter and I was 24 weeks pregnant with my twins by my ex fiance/baby daddy. My older daughters witnessed the entire thing. One year ago I saw 5 years of my life disappear before my eyes. I lost everything. My home, my job, my heart and almost my mind. The assault was so bad that I was forced onto permanent bedrest because I kept falling into premature labor. The man I devoted myself to, the man my daughters looked at as a father, my best friend, the love of my life, hurt me so bad not only physically but emotionally as well. I found out that he was abusing drugs and it was as if I never knew him at all. He showed no remorse at all after the assault. He even laughed in my face. I was living a nightmare. Due to the assault my twins still were born prematurely at 34 weeks even though I worked so hard to keep them in. While my twins were in the NICU I found out that he had been cheating on me too. I was completely ? broken and felt defeated. In the last year I have become a single mother to 5 daughters, relocated, lost my job, had surgery due to injuries sustained from the assault, have battled the courts pro per (won full legal and physical custody) and am still continuously going back to court dealing with my ex boyfriend’s criminal trial cause through all of this, he still claims to be completely innocent. He has sent letters threatening harm on me and my family, violated restraining orders, etc etc. This last year has been hell! But… Through all the pain, hurt, loss, etc etc I have managed to start to find myself. Lots of times I truly thought I wouldn’t be able to survive this, but I have. I also now know that I’m worth something and deserve better. I have chosen to be happy and live not be miserable and die. I have chosen to not be a victim of domestic violence and instead be a SURVIVOR. I am choosing to show my daughters that it’s not OK to be treated any less than they deserve and even though things may seem impossible to overcome, that there’s always a way. Today I stand proud and I am no longer shameful for being a single mom of 5. One year ago I thought my life was over, but little did I know that it was just the start of greatness. I’m still picking up the broken pieces from that day, but life is only getting better one day at a time. I’m so grateful that my children are safe and that I chose to leave my ex because he might have killed me the next time around. My daughters give me purpose and a reason to keep fighting. I will never give up and I will continue to conquer every battle that’s put in front of me. Everyday is a struggle, but I keep pushing and pushing. For those who have read up to this point, thank you for listening and never ever think you’re not strong enough because you are! – Danielle F 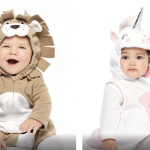 The best Halloween costumes for babies and toddlers 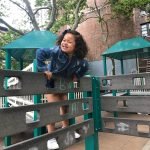 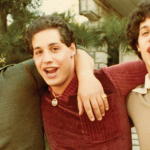