Why Do Same-Sex Parents Need Both of Their Names on Their Child’s Birth Certificate? 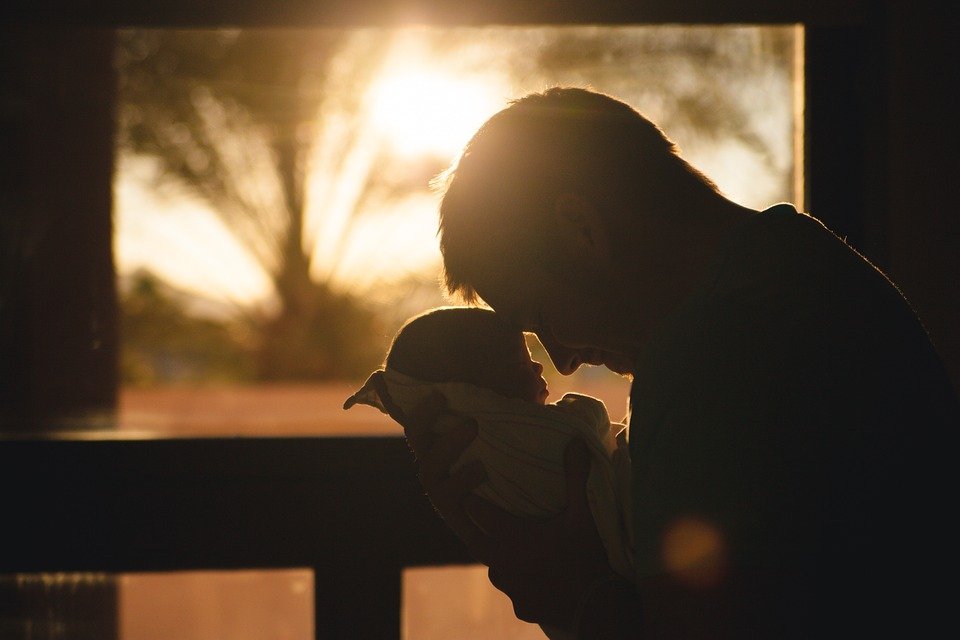 November is National Adoption Month and Award-Winning and Bestselling author Eric Rosswood is here to help adoptive fathers who happen to be gay. His new book, The Ultimate Guide for Gay Dads, hit the shelves a few weeks ago and it immediately became the #1 New Release in the Adoption category on Amazon. The book covers all the essential things that other parenting books do, but removes the pieces that focus on mothers and replaces them with information relevant to gay dads. There’s a section in the book that covers birth certificates, and it’s both critical and timely because of the ongoing national debate that has been transpiring over the last few years. But why do same-sex couples want both of their names on their children’s birth certificates anyway? Aren’t these documents solely for identifying genealogical heritage? Not exactly. Here’s an excerpt from the book that highlights the importance of getting both parent’s names on a child’s birth certificate: 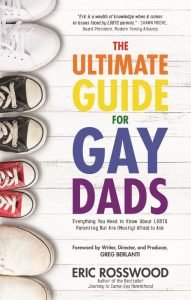 Can a State Refuse to Put Both of Our Names on Our Child’s Birth Certificate?

They used to, but now every state must put both same-sex spouses on their child’s birth certificate. Marisa and Terrah Pavan, a legally married lesbian couple living in Arkansas, gave birth to a baby girl in 2015 via an anonymous sperm donor; however, the Arkansas Department of Health refused to issue Marisa’s name on the birth certificate and listed Terrah as the only parent. Leigh and Jana Jacobs, another legally married lesbian couple living in Arkansas, were also denied their request to add both of their names to their son’s birth certificate when he was born. At the time, a husband of a married woman was automatically listed as the father even if he was not the genetic parent—but that was not the case for same-sex spouses. So, with the help of the NCLR, the two couples sued for equal rights and won. In June 2017, the US Supreme Court ruled that states must treat married same- sex couples equally when issuing birth certificates and that this equal treatment was required by Obergefell v. Hodges, the 2015 marriage equality case. “All states put the woman who gives birth on the child’s birth certificate,” says Sakimura, “unless the state allows surrogacy or there has been an adoption or other court order. This means that two gay dads—or a single gay dad—can be on the birth certificate if they used surrogacy in a state where that is allowed or they adopt.”

Does My Name on My Child’s Birth Certificate Give Me Full Legal Parental Rights?

Even if you are legally married, and both of your names are on your child’s birth certificate, a birth certificate doesn’t guarantee you will be protected if your parental rights are challenged in court. Because of this, it’s important that all non-biologically related parents protect themselves by doing an adoption, or by getting a court order. If you have an adoption or court order recognizing that you are a parent, the law should treat you and your family like everyone else. If you are unmarried, you need an adoption or court order even more, because most unmarried parents who are not both biological parents cannot be on the birth certificate any other way. If you have any questions about your parental rights, you should consult a family lawyer.” The Ultimate Guide for Gay Dads is a great resource that goes beyond birth certificates. It includes tips and advice from lawyers, doctors, and educators on a plethora of other topics including parental leave when it comes to adoption and surrogacy, how to find LGBT-friendly pediatricians, and how to find LGBT-friendly schools. Firsthand stories from other gay dads are also sprinkled throughout the book, and that “lived experience” helps make the book relatable to other gay men looking for advice. For more information about The Ultimate Guide for Gay Dads, or any of Rosswood’s other books, visit www.EricRosswood.com. About Eric Rosswood   Eric Rosswood is an in-demand authority and commentator on LGBTQ issues including civil rights, parenting, marriage, and politics. He is a major influencer on social media with over 100,000 followers on Twitter alone, and he has led panels on LGBTQ parenting issues for organizations such as the Family Equality Council and the Modern Family Alliance. His bestselling book, Journey to Same-Sex Parenthood, won the Gold Medal for Best Parenting Book in the 2017 Readers’ Favorite International Book Award Contest. Rosswood resides in New York with his husband, son, their two cats, and a dog named Mr. Buggles. twitter.com/LGBT_Activist instagram.com/ericrosswood 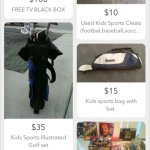 There’s an app for that? How to make money off your kid’s old sports stuff 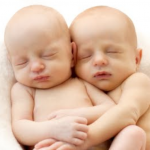 5 Tips to your New Life With Twins 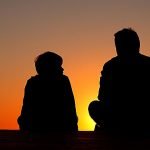 Life Lessons From A Father To His Teens