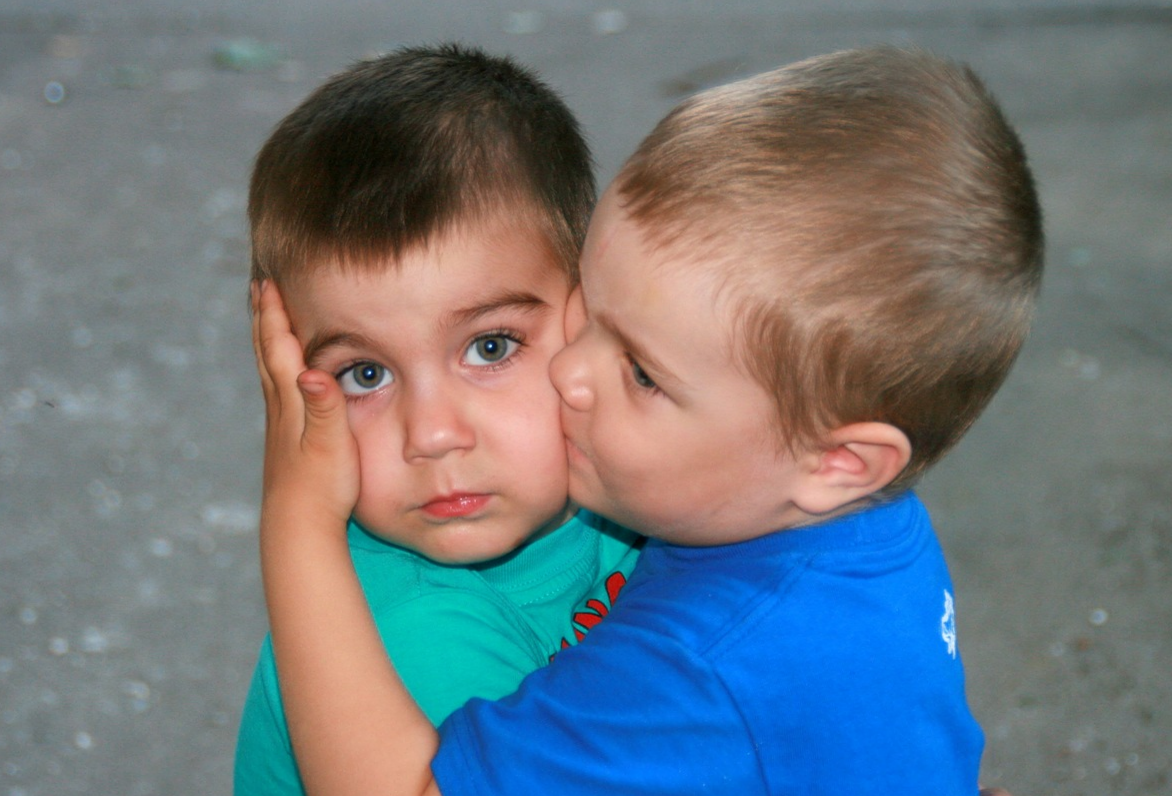 Being a twin isn’t easy just ask the other one. They are constantly compared to each other and seen as a complete package rather than two individuals. Twin rivalry is very common, as is all sibling rivalry, and parents can use several methods to ensure that they reduce the chances of conflict. This article will look at several ways to avoid situations and some tips to deal with anger and rivalry.

The Times of India stated that identity crisis is one of the biggest crises that twins face. When twins are young it is seen as a cute thing for parents to dress them up in matching clothes. As the student in the paper says “I would hate wearing the same dress like my sister’s on special occasions. This would add further confusion.” Growing up is challenging for all children as they start to find their own identity and twins can find it frustrating when they are treated as one. Parents should encourage their twins to be individual.


Unless you are a twin, it can be very hard to understand why every part of their childhood is considered a competition. A mother speaking on Very Well came up with several tips to make sure her twin daughters feel more individual. She speaks to each girl individually at bedtime asking her about her day and then progresses to ask her about her twin. This not only shows the twins that they are considered individual by their parents, but it is also a way to develop a stronger bond between the twins. The mother reminds her daughters that they are very special because they are twins.

On her blog Talk About Twins Christina Baglivi Tinglof writes that one trick to reduce rivalry is to nix the birth order. Unlike other siblings where the age difference is a few years, twins are often born within minutes of each other. This can lead to the older twin lauding over their younger sibling and creating rivalry. Christina writes that parents should not relate to the oldest twin as the oldest, going as far to make sure the order of names are constantly mixed up on items such as birthday cards.

Exercise can be a great way to calm twins down and also get them to work together rather than against each other. In an interview with mother of two Kate Carter she revealed that she brings her daughters with her on weekend park runs. She states that the trick to getting her children to exercise is to make sure they don’t consider it a chore. The Child Development Institute in their article dealing with angry children state that physical outlets are a good way to control anger.

We hope this article has shown you ways to help with twin rivalries. It is important to know that all siblings fight and if your twins are squabbling then it is nothing out of the ordinary. A parent should realize though that with twins, the fight is usually a lot more personal due to the comparisons they have received all their life.