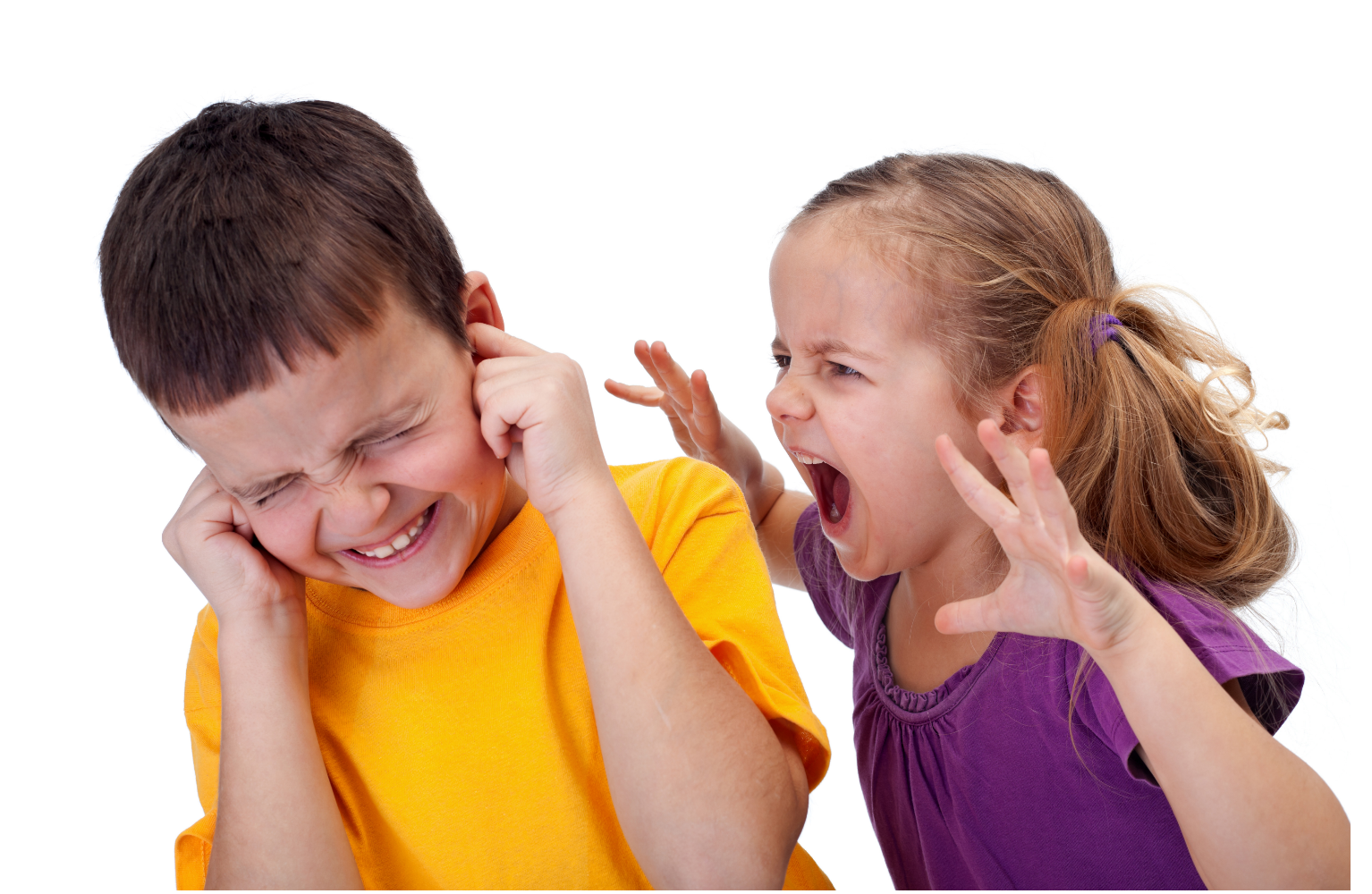 It’s the one thing we hope won’t happen another child arrives in our families, but for most of us, sibling rivalry is an issue. Here’s what you can to do to taming sibling rivalry. Watch for Triggers Notice what likely “fight times” are. Sometimes it’s car rides, sometimes it’s during before-dinner play, and sometimes it’s when you’ve left them in a room together for more than five minutes. You know very well the patterns of upset they’ve developed. It’s better to accept that these fights might be brewing, rather than wish they wouldn’t happen. Being prepared helps us keep a level head when a struggle erupts. Get on Their Level When their “gas gauge” is nearing empty, it’s time to put in more adult attention. You can fill up their capacity for tolerance and flexibility with one another. If their sense of connection with you is strong, they are better able to deal with whatever usually sets them off around their sibling. It pays to plan. If your children traditionally get into trouble right after you bring them home in the evening, try getting down on the floor to play with them right when you walk in the door and re-establish your relaxed and warm connection with each of them. You may need to have snacks like carrot sticks and peanut butter in the car on the way home to handle any immediate hunger problems, and then dinner can be cooked after playful connections have been made. Games like, “I have ten kisses for each of you” where you try—clumsily, playfully, and often in vain—to deposit your kisses on elbows or ears can turn into contests that put your children on one side “against” you. This gets them collaborating and brings lots of laughter and reassurance after a day of being separated. Sometimes, children will work together to “keep you away,” strengthening their bond as powerful and clever children able to evade the kisses of their bumbling but lovingly determined parent. Hear Them Out If a dispute occurs, let them have their say. Whether you agree or not, whether what they are saying is “true” or not, it can be very helpful letting them share their feelings. If one runs off upset, you can follow them and sympathize with their issues. Just letting them offload like this can go far in releasing the tension that makes things difficult between them. When the verbal blowup is over, it’s done. Let it go. Think of it as trash that needed to be cleared out so your children now have a cleaner, more pleasant place to play. Here’s How it Can Work: Here’s the story of one father who prepared himself mentally, and the good results he got from the listening he was able to do because he was ready for “trouble.” My son, who is older, and daughter were sitting at the table. It was dinnertime, and my son almost always finds a way to get upset with his sister at dinner! I prepared myself mentally beforehand, telling myself that their fight was going to happen, and that I could intervene without getting angry. I sat my son right next to my daughter, instead of sitting between them—which I often do to try to keep a fight from happening. We hold hands before a meal, and take a moment to give thanks. So I said, “OK, let’s hold hands.” My son immediately protested. I said, as gently as I could. “Come on, hold her hand now.” That’s all it took to get them going. My son said, “Don’t force me!” And I said, “I’m not forcing you, but it would be good to hold your sister’s hand.” I didn’t make him do it, but I didn’t give up on the idea that he could do it. He began to cry, and ran from the table. I followed after him into the next room, and he cried, saying that how his sister always hurts him and teases him and kicks him. I kept quiet about the things I know he does to her, and didn’t argue at all, just listened to the wrongs he felt. He cried for a long time. He didn’t come back to the table a completely loving brother, but later that night, I heard him talking to her very sweetly, saying, “Do you want me to pick you up? Want me to carry you?” Normally he doesn’t want to get physically close to her at all. And as I do more of this listening, I see that they’re starting to play together more, and he’s hugging her sometimes. It’s unbelievable, actually! I’m really excited that things are loosening up between them. It’s a real challenge for us, because we are so tired of their fights and their atti tudes toward each other. It’s hard to be kind and gentle when the fights begin. But we’re getting the payoff, bit by bit. 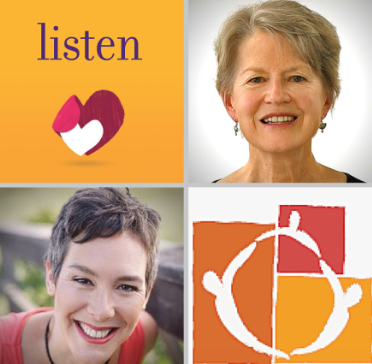 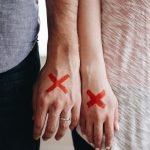 11 Mistakes to Avoid When Divorcing with Kids 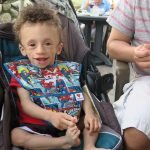 To the Couple who Paid for Our Dinner: Sorry I Judged you. 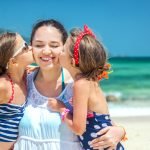 Guide to Planning a Family Holiday