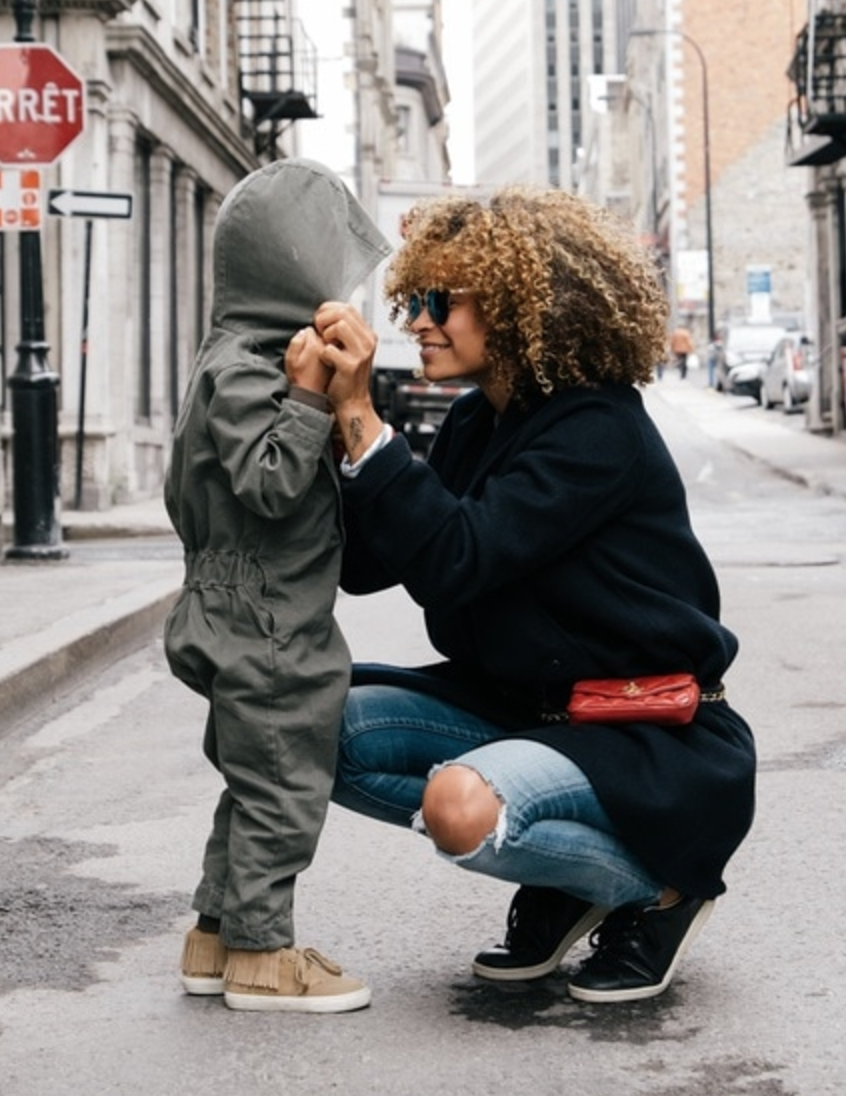 If you’re expecting and you’re still trying to come to grips with the notion of your identity changing to the role of ‘PARENT’ amongst your other roles in life, it might be a good idea to take a look at some of the parenting styles and figure out what kind of ‘mom’ you actually want to be. If you’ve already taken up this role, or even if you’re a veteran, you’ll definitely find it interesting to identify what parenting style you unknowingly subscribed to with each of your kids. If you believe parents shouldn’t be very lenient with their kids and that if a child is to be successful in life he or she needs to do well in school and develop a strong work ethic, then you can probably call yourself a Tiger mom. Tiger moms are fiercely strict parents who focus on discipline and emphasize intense study and excellent academic achievement. Whilst some believe this will lead to success, researchers have critisized the technique, claiming it might actually backfire and lead to lower grades, depression and alienation. This parenting style is backed up with tonnes of psychological studies and draws from the fact that kids require a strong connection with their guardians to be able to grow into psychologically healthy adults. So this parenting model focuses on physical closeness between child and parent. Since it emphasizes the importance of parent responsiveness, attachment moms reject the ‘cry it out’ model and believe in responding to their child’s cries, as well as in breastfeeding, co-sleeping and baby-wearing. The idea behind this type of parenting is to give the child a sense of security, building his confidence healthily. However, the obvious downside to this model is the fact that it can be truly taxing on the parents, both physically and mentally. Helicopter parenting is basically a weird label for parents who believe in being involved when it comes to the life of their teenagers or young adults. They take on a proactive role and believe it’s crucial for a parent to know what their kid is doing, to continuously be there to point them in the right direction so they don’t make the wrong life choices. If you already know you might be the kind who’s always calling on your kids’ cellphone to check where they are and how they’re doing, phoning school to check on their behaviour and progress, or being present to drive your kid around to a whole list of after-school activities, you’re definitely a Helicopter Mom. And whilst this type of involvement is most often than not applauded, some argue that micromanaging your kids’ life isn’t the way to go, and that actually letting them make the wrong decisions may at times be helpful for them in the long run.   In stark contrast to the helicopter style we find free-range parenting, and as its label implies, the idea behind it is to let children learn through unscheduled play, to let them explore to their hearts’ content so they can become healthily independent. Unsurprisingly, free-range parents who take it as far as letting their toddlers walk around the block alone or their young kids go to the playground unsupervised, normally come under some serious scrutiny. However, many parents do believe in the importance of allowing children to gain  their independence. And even though I can think of my own mom and a couple of aunts who really fit under one particular parenting label, who’s to say you can’t mix it up a bit? In reality, you might want to be or end up being an attachment mom, with free-range roots, a dollop of helicopter, and just a  splash of tiger. 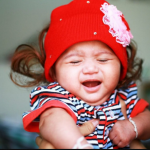 What to do when your baby cries for no reason 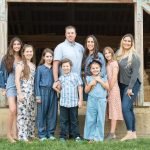 Juggling Family of Seven Including 3 Sets of Twins 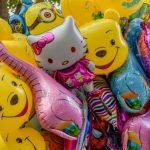