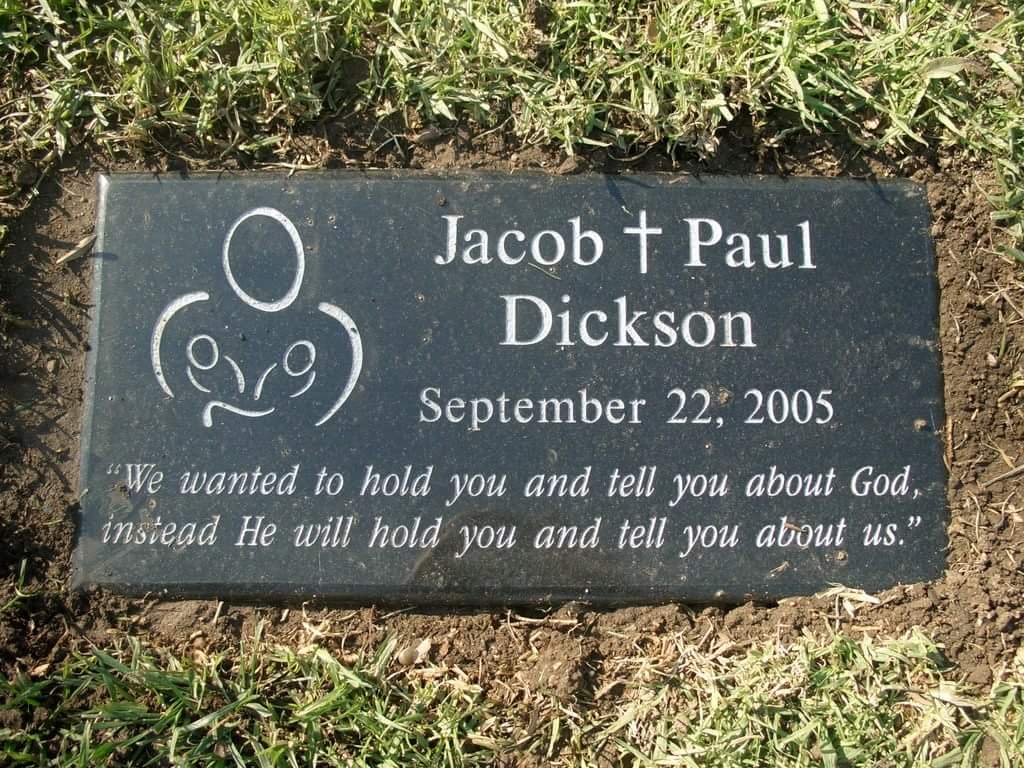 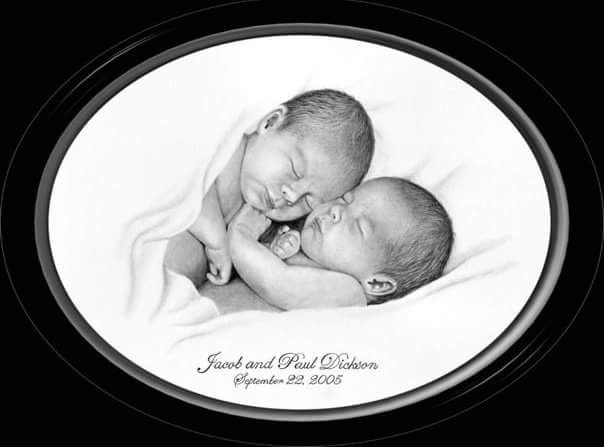 At my follow up appointment it was determined that the babies were always Monoamniotic and that I was diagnosed incorrectly. I tried to get angry about that, but the fetal mortality rate is so high and there is no treatment until you are about 26-weeks. I have thought to myself that if I knew I wouldn’t have told strangers and community members that I was expecting, especially since I was so small I could hide it still. But then again if I knew they were at risk I would have spent the entire 17 weeks over-analyzing each twinge I felt and jab I received from my 2 kids afraid that the babies were getting hurt. It would have been hard on the kids and our marriage. I guess blissful ignorance was a blessing.   My doctor has said I can get pregnant again soon and that there is no reason for future concern. I told her that I was really scared about carrying another baby. She gave me a hug and said, “I know.” I am scared to get pregnant and scared not to. I want twins again so badly, but I will be so relieved when there is just one heartbeat. Having more children won’t erase the pain or replace our boys. I will always think, “what if?” I will always be envious of those mothers of twins. They won’t ever know that I am part of their exclusive club. But I know, my boys know, and my family knows. We are all missing something very real, even though they never came home, we never dressed them and they aren’t part of our family picture, they will always be in our hearts. 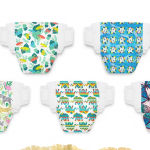 The Honest Company – Save Save Save Order by the Bundle 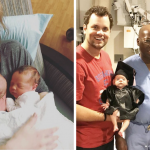 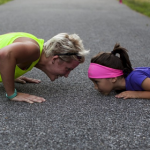