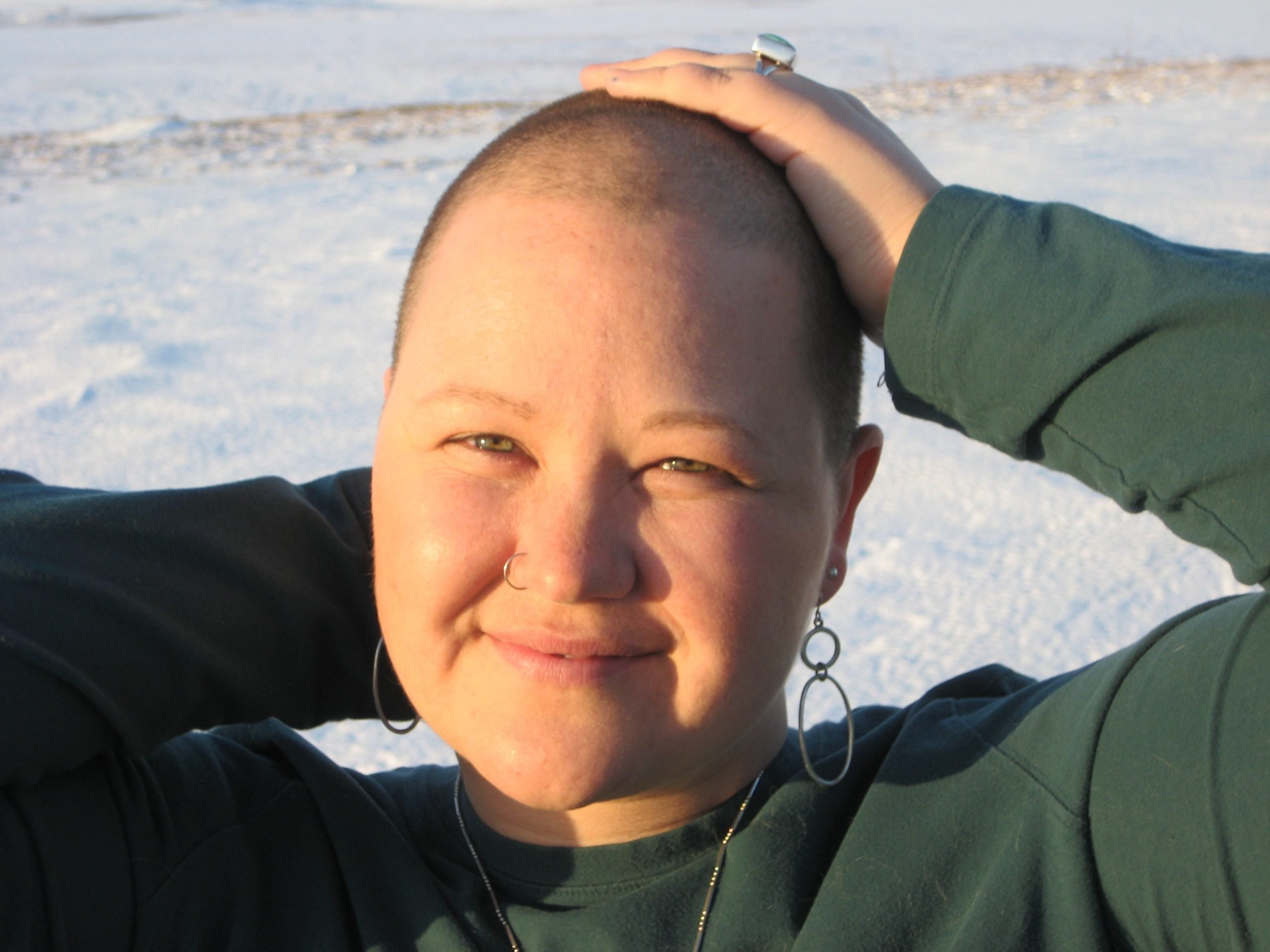 At just 28 years old Sasha\’s world was turned upside down with a breast cancer diagnosis.  For the next several years she endured surgeries, chemo, radiation, and eventually breast reconstruction.  At her first oncology appt. her concerns about whether she would be able to have children were not met with sensitivity or compassion, and certainly not with information about fertility options. The oncologist\’s concern solely lied in keeping her alive and an aggressive course of treatment to do just that.  It was only after it was too late, that Sasha had an understanding of options for preserving her fertility like freezing eggs.

5 years after diagnosis (almost to the day) Sasha happily married the man who had stood by her for 7 years; before, during, and after diagnosis/treatment for breast cancer.  She and her husband wanted to start a family right away and adopting a child already coming into the world that needed parents seemed like the right path. 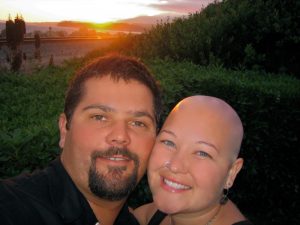 After an arduous application and waiting process, they were chosen by a birth mother to become adoptive parents about 2.5 years after getting married.  “We were absolutely over the moon!!” They flew from Alaska to Georgia to get their daughter and were able to meet her just two hours after birth. They named her Olive, and fell in love completely.  After a week of loving life and baby Olive, her birth mother had a change of heart and wanted her back. “I\’ve NEVER been so heartbroken and crushed!” It was a deep devastation that effected everyone in Sasha and Erik\’s family. In effort to see things positively, Sasha said “In some strange twist, it was exactly what led us to surrogacy and the amazing little family we have now.” About a month after the adoption loss, Sasha\’s Cousin in-laws Kerry and Nate, presented her and Erik with the most generous offer of being a surrogate for them. This was an option that they had never seriously entertained due to the expenses involved, but because Kerry and Nate wanted nothing from them, the option became possible.  Nate and Kerry said that they couldn\’t imagine life without their three children and believed Erik and Sasha also deserved to be parents and experience those same blessings. They, along with their three kids and the entire immediate and extended family all supported them through the process.  They went through an agency for an anonymous egg donation, completed all the legal and medical hoops, and fortunately Kerry became pregnant on the first try, about 7 months after that initial discussion. Their first son, Ole Luka, is now 2 years old. 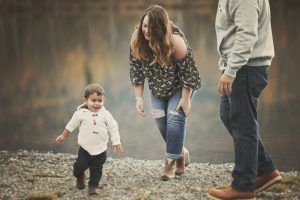 Now familiar with the process of surrogacy, Sasha and Erik decided to use the embryos they still had to try again. Cost was offset by already having embryos and they found a wonderful surrogacy agency that was much more concerned about creating families than making money. Although the surrogate was hired for this second journey, she too became like family. Jaina, her husband, and their three kids were an amazing and supportive team throughout the whole process.  This time, they were doubly blessed and had twin boys, Bodhi Dillon and Mason Nolan.  They were born in May 2017, 5 weeks early. Amazingly, they were both over 5lbs. each and only required a 3 day hospital stay.  They are now just over a month old, healthy, and doing great! 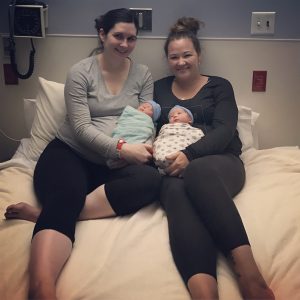 “We couldn\’t be happier or more grateful. Now that they we are here, it couldn\’t be more clear that things are EXACTLY as they\’re meant to be.  Every challenge and heartache was worth it for this beautiful family we have now!” 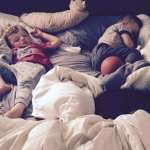 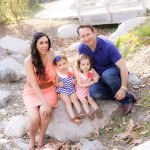 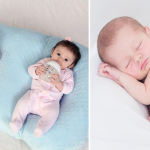