Amazing Untold Story Behind the Creators of Curious George 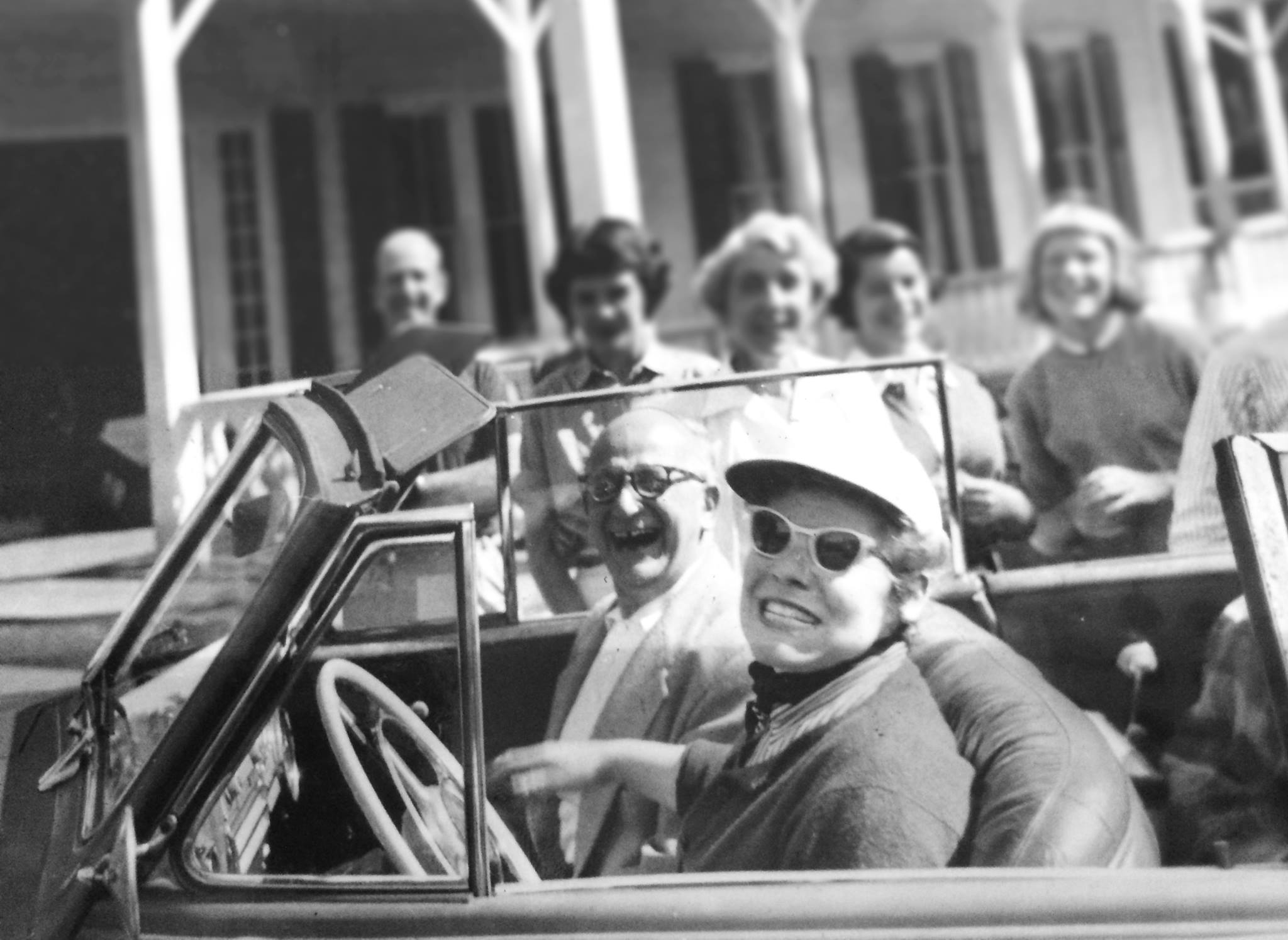 In celebration of the world’s most beloved monkey, who turns seventy­ five years old this year, filmmaker Ema Ryan Yamazaki announces the first ever mixed ­media documentary about Curious George. Monkey Business delves into the extraordinary lives of Hans and Margret Rey, the authors of the beloved Curious George children’s books. The Reys were of German­ Jewish descent and narrowly escaped the Nazis on makeshift bicycles they rode across Europe, carrying the yet­ to ­be ­published Curious George manuscript with them To tell this remarkable story, Yamazaki obtained exclusive rights from the Rey’s estate, curated by longtime caretaker to Margret Rey, Ley Lee Ong, gaining access to the over 300 boxes of the Reys’ personal archives at the de Grummond Collection, housed at the University of Southern Mississippi. Through a unique and Rey­ inspired technique of animation, as well as archival photographs, the documentary tells the story of the couple’s lives, the birth of George and how the well ­loved children’s book character almost didn’t come to fruition. Houghton Mifflin Harcourt and Universal hold the publishing and merchandising rights to the literary and cultural icon, but it is Yamazaki who has been entrusted with documenting this inspiring story of perseverance, adventure, family and what it means to be a world citizen. Monkey Business: The Curious Adventures of George’s Creators is Yamazaki’s directorial debut, after amassing an impressive editing credit list including collaborations with seasoned storyteller, Sam Pollard (When The Levees Broke). Marc Levin (Chicagoland) is onboard as Executive Producer. Yamazaki, who claims Japan, the UK and New York as three unique homes, was inspired by the Rey’s journey and philosophy of living. She felt a kinship with the married authors of German ­Jewish descent who were also multinationals having made homes in Brazil, Paris and ultimately New York City. With immigration and refugee­ crises at the center of current and urgent international debate, Monkey Business reminds us that we are all world ­citizens, searching for and deserving of a home. To fund the post­ production costs of Monkey Business, Yamazaki is running an ambitious Kickstarter campaign, releasing timeless original Curious George prints and digital archive downloads as rewards. The Kickstarter is also intended to be an invitation to the world ­community to find inspiration in Hans and Margret Rey’s story. How curiosity & imagination gave them the power to overcome life’s greatest challenges. The link to the Kickstarter, which includes personal testimony by Yamazaki about the making of the film, can be found here: bit.ly/CuriousGeorgeDoc ABOUT EMA RYAN YAMAZAKI (Director) Raised in Japan and England and currently based in New York, Ema has always loved telling stories ­ first as a dancer, and now as a filmmaker. She has directed documentaries such as MONK BY BLOOD and NEITHER HERE NOR THERE that have been seen around the world. As an editor, Ema’s work has screened on HBO, PBS, CNN at Sundance Film Festival, Toronto Film Festival, Tribeca Film Festival, among others. MARC LEVIN (Executive Producer) -In his 30+ years as an independent filmmaker, Marc has won the Grand Jury Prize at the Sundance Film Festival, the Camera D’Or at Cannes, National Emmys and duPont­Columbia Awards. His work includes SLAM, HEIR TO AN EXECUTION, and the BRICK CITY TV ­series. JACOB KAFKA (Animator) – The son of a rabbi and a seismologist, Jacob grew up in Massachusetts and has been making movies since he was five years old. His animated short films BASED ON A TRUE STORY and COLD FEET have played in festivals such as TIFF Kids, Woodstock Film Festival, Animation Block Party, ASIFA­East Animation Festival, and been featured on Cartoon Brew. He developed the animation software “RoughAnimator” for mobile devices, which has been used by thousands of animators around the world. “Colored marker drawing of Curious George on flip chart”, H.A. and Margret Rey Collection, de Grummond Children’s Literature Collection, University of Southern Mississippi librarie 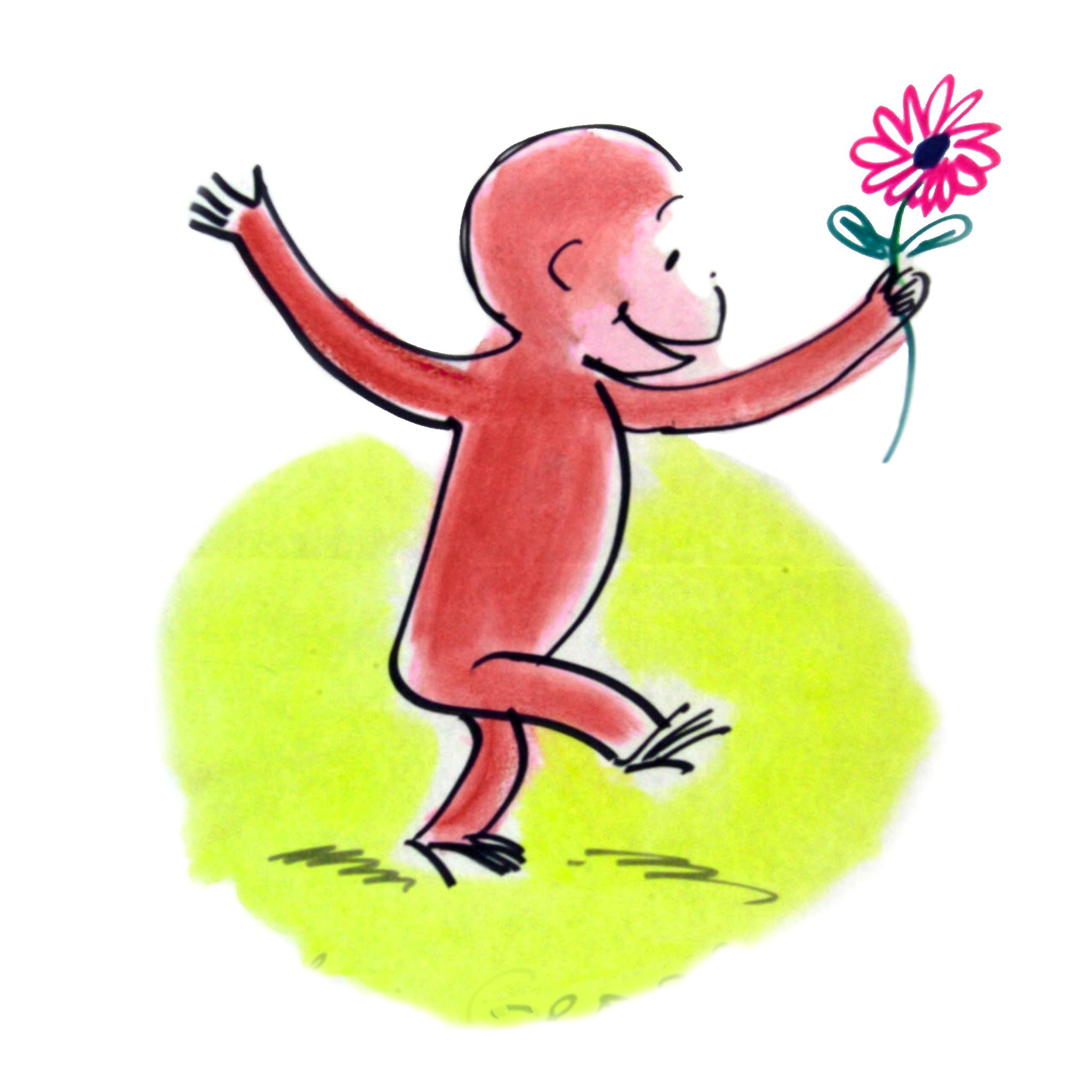 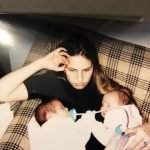 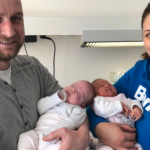 These Twin Girls Were Born 97 Days Apart – In Different Years! 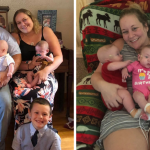