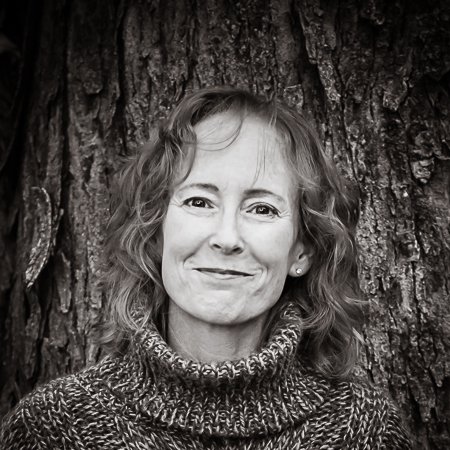 Maggie Lamond Simone is a mother of two. Not only does she struggle with OCD, and Anxiety, but one of her daughters does as well. Maggie said that she decided to go public with her story, because of her daughter. I found this excerpt to be extra powerful.

Body Punishment I’ve had OCD since I was a child. Part of mine is called trichotillomania, or hair pulling. The obsession is thought to stem from a need for perfection, translated to a need for smoothness. Some people pull out the hair on their heads in patches; others, like me, pluck out eyebrows and eyelashes. One day in second grade the girl next to me said, “Hey, you have a patch of eyelashes missing.” I was mortified – not that I’d plucked, but that I’d gotten caught. I learned to hide it much better as time went on. 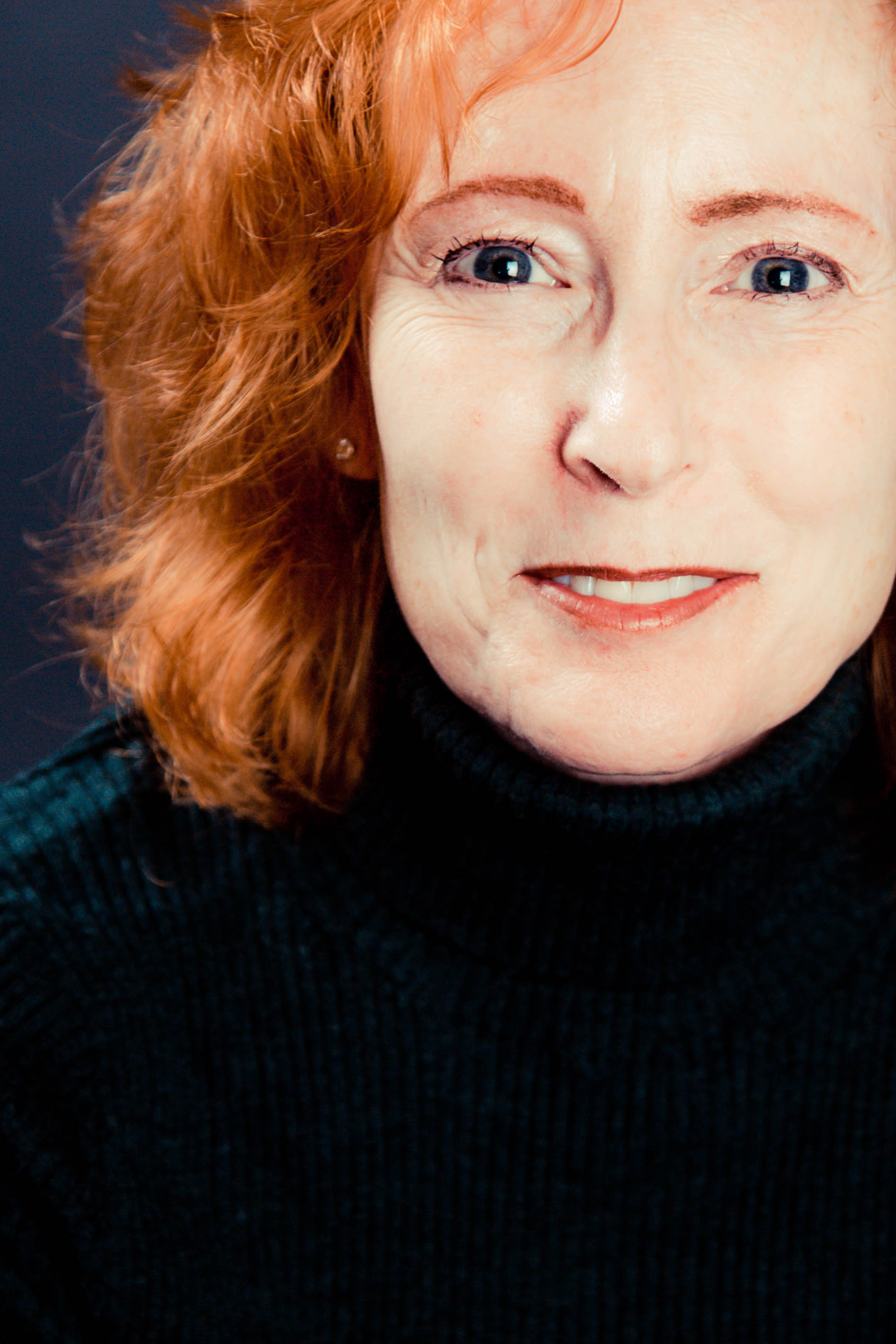 I didn’t know there was name for it until I was 38. When my son was a baby, I looked down as he played with his eyelashes and panicked, afraid I’d given him whatever horrible illness I had. And that’s when I looked it up. I sat at my computer and wept; there were support groups and chat rooms and hundreds of thousands of other people who did what I do to myself. Dermatillomania (skin picking) is closely associated. My ex-dermatologist once said, “How long have you been scratching at your face?” I replied, “Forty years.” He said, “Well, stop it.” I thought, “Really? Is that all it takes, you telling me to stop? Oh, thank you, thank you! I never thought of simply stopping before!” Hence the “ex.” Not everyone understands OCD. It is an anxiety-based disorder; simply put, people with OCD have uncontrollable intrusive thoughts (obsessions), which are relieved by performing a ritual of some sort (compulsions). There are types, some of which are more well-known than others. Comedian Howie Mandel, for example, like Emma on “Glee,” is very open about his fear of germs. Other obsessions include a need for order, symmetry and precision, fear of illness or harm coming to oneself or a family member, sounds or words that can’t be tolerated, lucky and unlucky numbers, and religious obsessions. Some people with OCD have a preoccupation with body waste or household items. The associated compulsions can include checking and rechecking (e.g. door locks, or that the oven’s been turned off), repeating rituals (such as going through a doorway a certain way),counting, cleaning rituals, ordering and arranging objects (e.g. alphabetically or by color), and touching rituals (e.g. having to touch each parking meter, a la the lead character in the series “Monk.”) Movies occasionally address OCD also. Jack Nicholson’s character in 1997’s “As Good As It Gets” was compelled to lock and unlock his door a certain number of times. He also couldn’t step on cracks, leading to a humorous yet tellingly sad moment where he is faced with a honeycomb-patterned foyer. Many stars and public figures, like Howie Mandel, are open about their OCD, including Justin Timberlake, Leo DiCaprio and David Beckham. This openness is crucial. The shame associated with OCD – particularly in children and teens, who might feel like they’re “crazy” or that something is fundamentally wrong with them – can be paralyzing, and the effects of that shame, lifelong. It wasn’t talked about when I was a kid, so you can trust me on this one. My daughter knows all of this because she has OCD also. It was diagnosed at age 9 when she developed a paralyzin

g fear of something happening to me. It also manifests as a constant need for reassurance (“Do you think he’s mad at me?” “Is the wind going to cause a tornado?”) and an intolerance for certain sounds and textures. It’s managed with a wonderful therapist, and knowledge among the rest of us as to how to handle it. Parenthetically, she’s also super-organized and very dependable. There are millions of people with varying degrees of OCD. Millions more are simply obsessive; I once read that people with OCD want to be like everyone else, and people with obsessive personalities want everyone else to be like them. It’s an important distinction. People with OCD don’t want to have it and didn’t choose to have it. They can choose to manage it, however, if they can talk about it openly and honestly. Because after all, it’s not a disease. I mean, jeesh. Even kids know that. 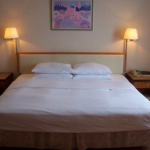 Why Bamboo Sheets are All The Rage Today 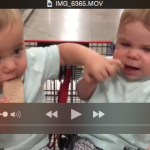 Cutest Mum Mum Fight you have ever seen