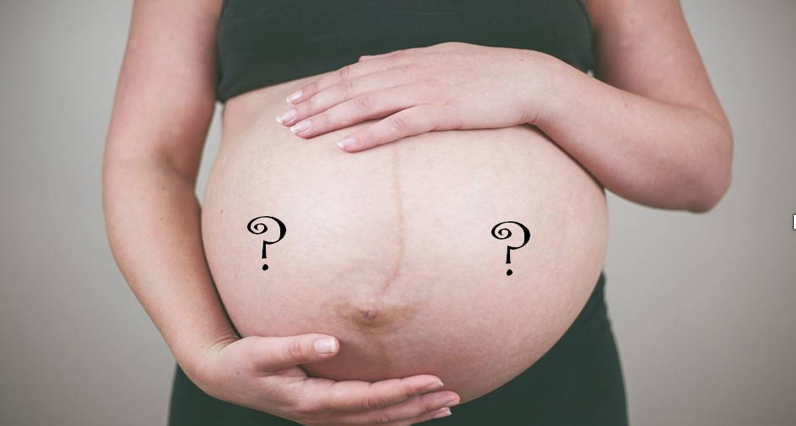 You must be over excited after the positive Prego-test. Congratulations! But wait. Are you carrying a single baby or multiples? While most pregnancy signs are similar across the board, there are is a more likelihood you are carrying twins if following Signs and Symptoms; Signs That You Carrying Twins Funny enough, some women dream, sense and have real instincts that later indicate twins. However, if you are not among the lucky ones to have a natural feeling, here are some signs to watch for. About 80% of pregnant women experience morning sickness in the course of their pregnancy. The sickness is triggered by the rising levels of hormones in the woman’s body. A twin pregnancy means the hormones are more than those of singletons. As a result, women carrying multiples tend to have intensive vomiting and nausea. Human Chorionic Gonadotropin (HCG) is a hormone detected in the blood or urine of pregnant women early in pregnancy. The hormone helps in determining whether one is pregnant or not. If the levels are quite high producing a sharp and very clear positive, it is likely you have twins growing. When carrying twins, more uterine space is required as well as blood volume. This results in increased weight gain in such women, especially in the first trimester as the body gets ready. By the second trimester, a woman carrying twins may have added an approximate of 25 pounds. A Doppler is made of harmless sound waves that amplify the unborn sounds of the heart. An experienced midwife can use the Doppler to detect multiple pulses. However, this should be done with a lot of soberness since it can be misleading. Some mothers have confessed to having felt multiple heartbeats, yet they were the mother’s beats or the fetus’ second beat. While fatigue is a common trend in any pregnant woman, it tends to be exaggerated in twin pregnancies. From sleepiness to exhaustion to lethargy throughout the pregnancy period. Although fatigue can also result from work stress and poor nutrition, it is an indication of twins. Doctors and midwives often measure the uterus fundus height (from the public bone to the uterus top). This helps determine the gestational age of the mother to be. The height is likely to be higher since twin pregnancy makes a woman’s uterus expand than that of singletons. That explains why twin mothers have a huge bump. The only sure way that you will soon be a twin mom or dad is through an ultrasound confirmation. The sonographer gets an ultrasound image of the fetus in your womb. However, it is likely that the second baby may not be detected early in the pregnancy. If you still feel that you are carrying twins, consider having the ultrasound in the second or third trimester. Bottom line There you have all the ABC indicators of a twin pregnancy. While most of them may just be an exaggeration of a singleton pregnancy, having an ultrasound done is the ultimate solution to confirm your doubts. In the meantime, attend your antenatal regularly and have plenty of rest and above all eat healthy for the benefit of your upcoming double joy. 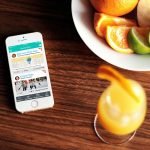 How to Prevent Your Child from Being Bullied 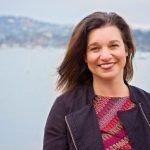 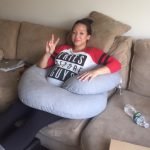 Body Pillow. You Need One.