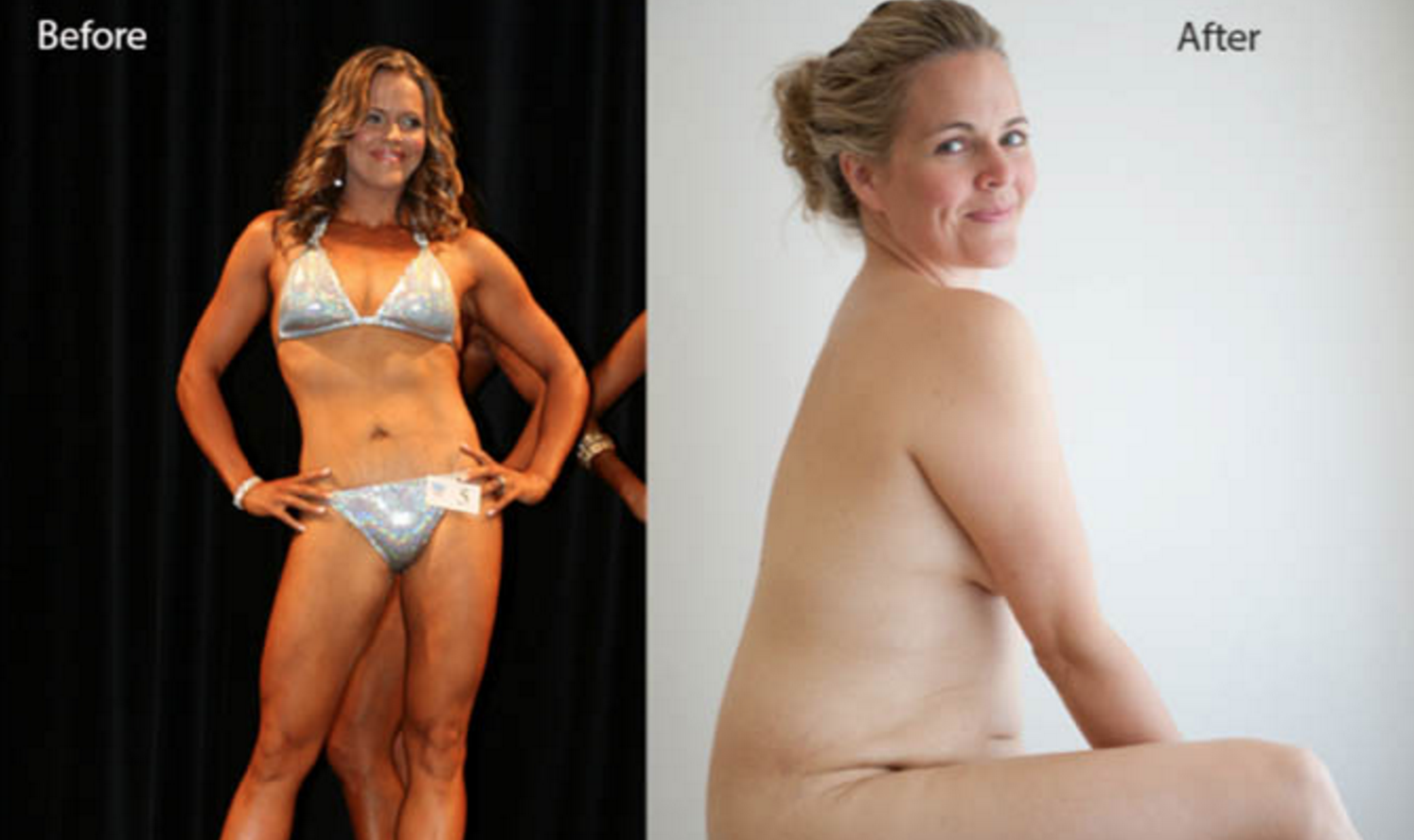 THE four-year battle of an Aussie mum to end body shaming is about to take its biggest step forward with the global release of a documentary.
Embrace is the story of South Australian mother Taryn Brumfitt and her fight to empower men and women to feel comfortable with their physical appearance. An increasing number of people, including children, are exposed to the unrealistic and stereotypical images of the “perfect” body from magazine covers to social media sites every day. Brumfitt said despite the way media portrayed beauty, she learned that the real problem was not her appearance – it was the psychological battle. “It’s a financially rewarding place for companies to make people hate their body because it makes us want to run and buy their products,” she said. “What happened for me was learning to unconditionally love my body. I told myself that my body is not an ornament it’s a vehicle and it will change. That I don’t need to conform to the narrow ideals of society, of how we should conform to this one body type to be happy.” Brumfitt started making  waves when she posted a “before” and “after” photo of herself to Facebook that went viral – catching the interest of high profile celebrities like Ashton Kutcher and Rosie O’Donnell. The photo has now been seen by more then 100 million people worldwide. Brumfitt decided she wanted the issue of body shaming to gain more exposure and set up a Kickstarter campaign to raise funds for a documentary, which reached about AUD $331,000. “I hated my body after I had my three children and I wanted to change. I thought that cosmetic surgery was the only option to fix what I thought was broken,” she said. “But I didn’t want my daughter to think that she had to change her body so I decided to train and enter a body building competition to find out what it was like to have the perfect body. But to have the body that I had took too much time, sacrifice and energy. “There isn’t a potion or a lotion or a new diet to make yourself feel good so I then started speaking in halls, community centres and schools to help other women realise that. “This message is needed and I am more than happy to be that person to drive that global change.” A Dove international study of more than 10,000 females across 13 countries found that women’s confidence in their bodies was on a steady decline. About 69 per cent of women and 56 per cent of girls said pressure from media and advertising agencies resulted in them feeling anxious about their appearance. Body shaming has also been a big issue with celebrities. Jennifer Aniston this week wrote a scathing blog post about the negative attention the media had placed on her figure over the course of her career. Brumfitt said although she had encountered a lot of backlash from “internet trolls” she used the negativity as motivation to help spread the message of love. “It’s empowering to hear someone else go through something similar and it gives hope to people,” she said. “The mission behind everything I do with the body image movement from Embrace the film to the online stuff we do, it all leads to one thing – global positive change. It’s time to say no to those who would put us down or want to tell us how to look.” Embrace was a Sydney Film Festival finalist for best Documentary last month and will have its South Australian premiere in Adelaide this Sunday. 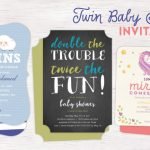 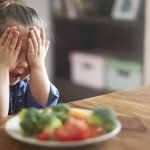 How I Cope as the Mum of a Picky Eater? (the Most Useful Tips) 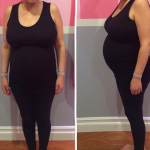 7 Things Not to Say to Someone Pregnant With Twins