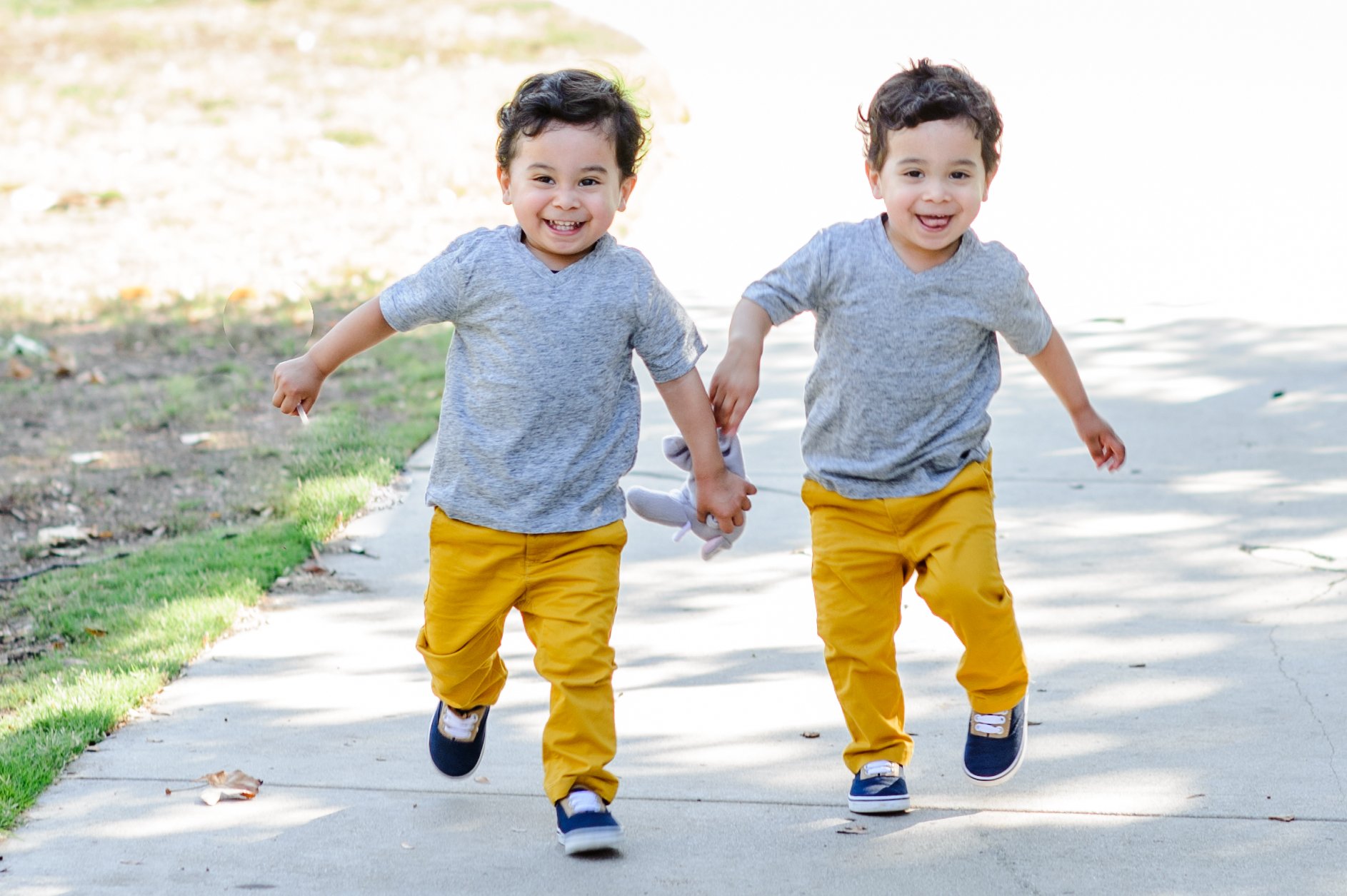 As twin parents, we often times hear of the importance of socializing our boys with other kids and not just their twin. It’s easy to fall into the comforting feeling knowing that they have a built-in buddy to play with, and we therefore worry less about them learning how to play, interact and communicate well with other children.

Living in L.A., we’ve also been warned of the challenges of getting our kids into a good daycare and eventually a good preschool program. And with having twins, we are faced with other challenges that are unique to our situation, as if this parent of multiples thing wasn’t hard enough! 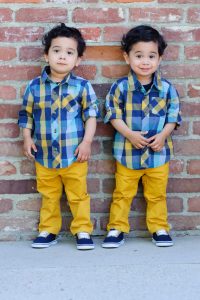 I mean, you think having a single fertilized egg split into two, to form identical twins is miraculous and rare? Try getting twins into preschool in the City of Los Angeles!

I remember worrying so much while I was on hospital bedrest that I didn’t get an opportunity to tour some of the child care centers beforehand, and thus missed out on putting the names of my unborn children on waitlists while I was still pregnant. That to me just sounds crazy, but people have to do it!

Let’s talk about waitlists. When twins are placed on waitlists, they stay there for a VERY long time and are passed up by singletons who were born months and even years after them. Why? Most programs usually only have one spot open up at a time. In order to get our boys into the program, two spots would have to simultaneously open up for us, or the school would have to be willing to hold an open spot for us until a second spot opened up, so that we could then enroll both of them. None of this was happening for us.

About 10 weeks after I had the boys, we attended an information session and toured one school, submitted applications (yes, two separate applications even though the only difference was the first and middle names) to place them on a waitlist. The boys will be three years old in September and we have yet to get a call. I know people whose kids are at least a year and a half  younger than the boys who have been enrolled in this same school for a long time now.

We have even asked if schools would be willing to just give us one spot and we would alternate the boys’ days. Of course they said no for a many reasons, which I get, but it was worth a shot, right?

Are you dizzy yet? It gets even better. As if the waitlist situation wasn’t complicated enough, some programs have even told us that we would not only need to wait for two spots to open up, but since they also have a boy-girl ratio, we would need two open spots for boys. Yup, the BS is real.

Of course we are not hating on other families who have passed us on the lists, but as you can imagine it has been incredibly frustrating. Aside from the frustration of not getting a call, it has also been an expensive process. As I’ve said in previous posts, there is no two-for-one deal with twins, it’s just twice the expense. Most programs require us to submit two separate applications, and pay non-refundable fees just to be placed on a waitlist. A waitlist that then gets us nowhere and we are left with looking for other options, and starting again at square one. P.S. these fees range from $25 to $100+… times two!

Aside from the waitlist and application fees, there are also no discounts (or extremely minimal discounts at best) for having two preschoolers enrolled in the same school. Putting two kids in a traditional preschool, even in a part-time program, is almost equivalent to a mortgage around here!

By now you may be thinking “why stress about putting them in preschool? It’s not necessary!” And my husband and I completely understand that not everyone goes or needs to go to preschool to still succeed in school in later years. We recognize that this is a personal decision, and we’ve been pursuing this because we recognize that our boys would really enjoy it. They go to a My Gym class once a week and are the most excited and energetic kids in the class; getting them to want to leave the schools we’ve toured with them without both of them throwing a tantrum is rare; and let’s keep it real here, mama is also trying to grow a business and could use a little break in the mornings!

So what do we do? Luckily, a dear friend of mine told me about co-op preschools, which I knew nothing about. They are small programs, typically with only one class of students, that depend on parents’ involvement to essentially run the operations of the school. Every parent is required to work one day a week, alongside three to four other parents and the classroom teacher, as well as take on an administration-type “job”. In exchange for a much higher expectation and dependence on parent involvement in the school, tuition is kept much lower than what other traditional preschools charge.

We toured two co-op preschools in our area, submitted waitlist applications immediately, and crossed our fingers that something would open up for this fall. As has been the case with every other application we’ve submitted, I tried to not let it consume my thoughts or keep me up at night wondering if we would get a call sometime this summer or not.

I’m happy to report that God answered our prayers and this past weekend we received a letter from one of the co-op schools notifying us that TWO spots were open and being held for our boys. YAY! 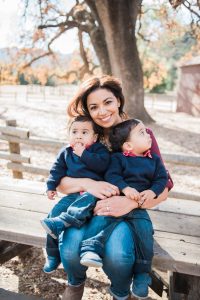 Cynthia is an entrepreneur and first-time mama to twin boys living in Los Angeles. Planning isn’t only what she does for work, it’s a way of life. When she isn’t planning and designing events or chasing two energetic toddlers, she is also blogging about her experiences and stories of a not-so-easy twin pregnancy, surviving hospital bed rest, as well as some insight into just how unorganized even the most organized person’s life can feel. Say hello and read more on her blog at www.aceeventsla.com
Instagram: @aceeventsla and @theacetwins 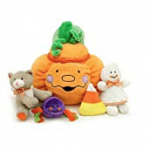 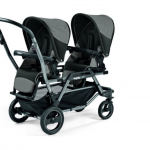 10 of the Best Twin Strollers to Consider 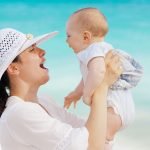 Keeping Your Memory In Tact After Babies