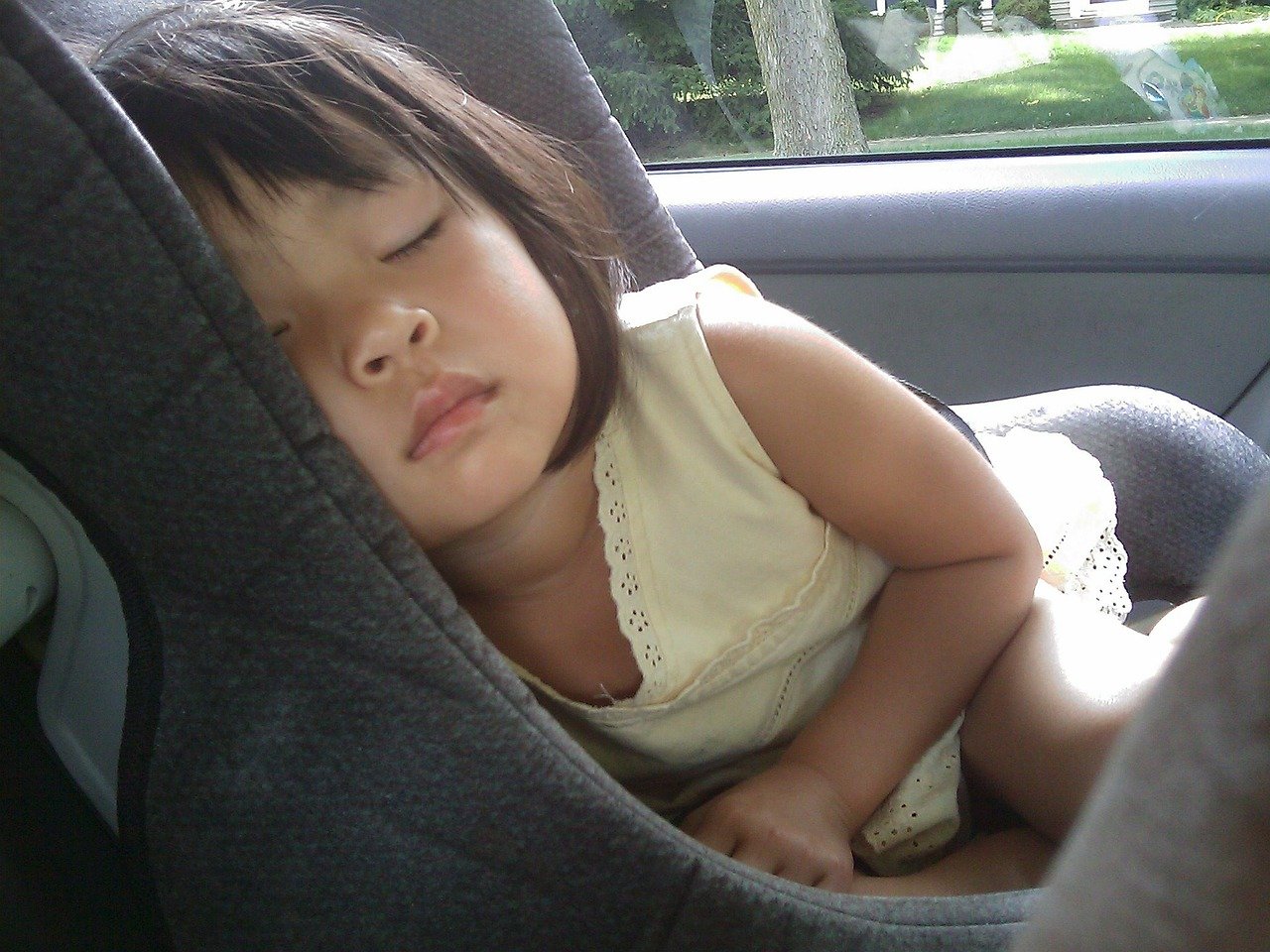 This article is a repost from www.aappublications.org, written in Benjamin D. Hoffman, M.D., FAAP AAP Policy AAP Technical Report The most dangerous thing that U.S. children do as part of daily life is ride in a car. Motor vehicle crashes remain the leading cause of death for children 4 years and older. Using the correct car safety seat or booster seat can help decrease the risk of death or serious injury by over 70%, and parents look to their pediatricians as a trusted source of guidance. New evidence over the past decade prompted the Academy to update the policy statement and technical report Child Passenger Safety. The documents are available at doi.org/10.1542/peds.2018-2460 and  doi.org/10.1542/peds.2018-2461, and will be published in the November issue of Pediatrics. The impact of the revised policy should be minimal, as the only significant change is the removal of a specific age, 2 years, as a criterion for when a child changes from a rear- to a forward-facing car safety seat.

Pediatricians should be prepared to provide advice at every health maintenance visit to ensure that children are as safe as possible. The evidence-based recommendations call for the following:

The recommendation for rear-facing car seats has taken some twists and turns. For the previous (2011) policy (bit.ly/2B788GJ) and technical report (bit.ly/2OBXiOT), the AAP Committee on Injury, Violence and Poison Prevention reviewed the four stages of child passenger safety: rear-facing, forward-facing, booster seats and seat belts. For each stage, the best available evidence was to delay transitions as long as possible, up to the manufacturer’s recommended limits for weight and length. The policy said children should ride in rear-facing car safety seats until at least age 2 years. The recommendation was based in part on a 2007 study that found decreased risks of injury for children ages 1-2 years who were rear-facing in a crash compared to forward-facing (Henary B, et al. Inj Prev. 2007;13:398-402). The findings were consistent with biometric research, crash simulation data and experience in Europe, especially Sweden, where many children rode rear-facing for much longer than U.S. children. While the “rear-facing until 2” recommendation sparked much discussion when it was published, the policy’s impact has been beneficial. Since 2011, car seat manufacturers have developed innovative products that allow children to ride rear-facing until they reach 40 or more pounds, ensuring that virtually all children can remain rear-facing until at least their second birthday. Further, some states enacted laws requiring extended rear-facing. In 2016, however, a car seat manufacturer was sued after a child between the ages of 1-2 years was critically injured in a forward-facing seat. The manufacturer allowed children younger than 2 to ride forward-facing, though it recommended rear-facing up to the seat’s limits. For part of its defense, the manufacturer employed an independent statistician to re-examine the data from the 2007 paper, along with data from subsequent years. The findings called into question the original analysis, suggesting some methodological flaws. In 2017, the journal Injury Prevention issued an “expression of concern” (bit.ly/2w8M6ld) and later retracted the 2007 paper (bit.ly/2MicDY4). Then, a contingent of the original research group performed a robust re-analysis and found that while the trend was for rear-facing to be superior to forward-facing for children under 2 years, the numbers were too low to reach statistical significance (bit.ly/2w7qm9u). As all evidence continues to show the relative superiority of rear-facing, the Academy continues to recommend that all children ride in a rear-facing car safety seat as long as possible, up to the manufacturer’s stated weight and length limits. Currently, no manufacturer allows for any child under 12 months to ride forward-facing, and several require all children under 2 years to ride rear-facing. The policy statement includes a decision algorithm to help practitioners provide the safest guidance to families. Decision points occur for children younger than 4 years, 4-8 years and older than 8 years. In most families, milestones and transitions are viewed in a positive light. Child passenger safety is one of the few areas where the next step is not “positive” and where delaying transitions is best practice. It is incumbent upon child health providers to help families and caregivers do everything they can to protect child passengers, at every age and at every stage. Dr. Hoffman, a lead author of the policy statement and technical report, is chair of the AAP Council on Injury, Violence and Poison Prevention Executive Committee. Read more about the importance of Safety seat guidance on www.babyjourney.net 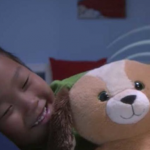 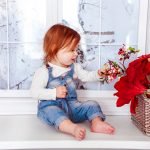 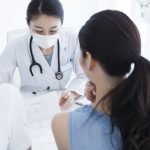 Steps You Should Follow When Birth Injuries Happen To Your Child