How Substance Abuse Affects Your Child 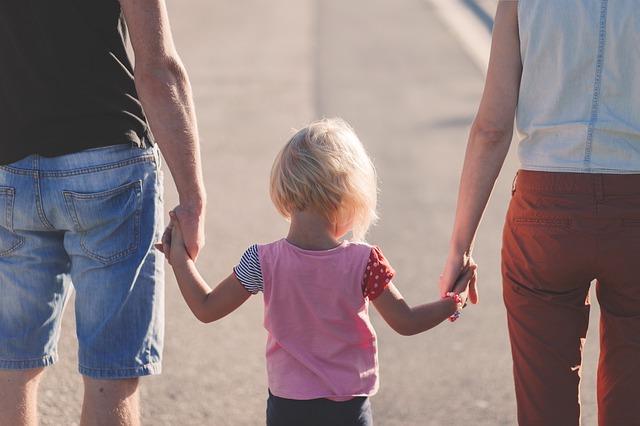 Substance abuse is a widespread phenomenon, and its effects are felt by everyone around it. Someone who is addicted to drugs or alcohol is not only putting his or her own health at risk but creating a difficult situation for the people around as well. This is especially true of young children, whose impressionable minds can be permanently affected by what they see at home with their addict parents. And the results of what they see and have to go through can only range from bad to worse.

Mothers who are on drugs can pass on some health problems on to their children at birth, causing them to lead very difficult lives. Children have been known to be born with congenital conditions such as stunted growth, organ malformation and different kinds of mental disorders. Since being under the influence of substances often means that people are in no for state to take care of themselves, let alone a child, pregnant women often also forego the hospital visits that are necessary for the health of their unborn children. Statistics also show that expecting mothers do not opt for substance abuse rehabilitation unless coaxed into it by someone known to them.

Addict parents are incapable of providing the affection and care that a child needs to grow into a healthy and happy adult. This means that children may not be taken to the hospital when they are in need of medical attention. They may not be sent to school because the money that is supposed to pay for their education is being used to buy drugs instead. They may also not get enough loving attention from their parents, which could lead to a variety of unpleasant results. In certain cases, this has also led to death of children die to severe neglect.

Addicts are usually very unstable and dealing with their mood swings can be very difficult. Some may lose enough of their sensibilities to convince themselves that physically hurting their children is not wrong. This can lead to two possible outcomes. The children on the receiving end of their parents’ violent tendencies are physically as well as mentally scarred for life. On the other hand, violence breeds violence, and this could cause the children to mimic their parents’ disposition.

Families with one addicted parent or even both tend to have a home environment that is plagued by a sense of instability, chaos and immense hurt and pain. Since addicts have very unpredictable temperaments, children who have to handle such parents often go through situations that can be traumatizing at such an early age. These can contribute to high stress levels and have often led to depression and suicide among children of addicts. Children may also turn to drugs like their parents as a means of escaping their struggle.

Children of addicts can experience a wide range of emotional struggles based on the experiences they have at home. Lack of care and nurture for children can give rise to trust and dependency issues that extend beyond the four walls of their home, affecting their ability to make healthy relationships with people of the outside world. Their emotional growth could get stunted, and they might also feel a sense of shame with respect to their parents, whether they are ashamed of the parents, or themselves, for being the cause for their parents using.

These patterns can get progressively worse as children grow older, leading to unwanted situations like increased violence, malnourishment and ill health, depression and suicide. So, sending parents to rehabilitation centers could prove to be one of the best gifts for young boys who are under such people’s care. As far as possible, it is important to make sure that less and less people turn to drugs as a source of relief and form healthy connections with people instead.